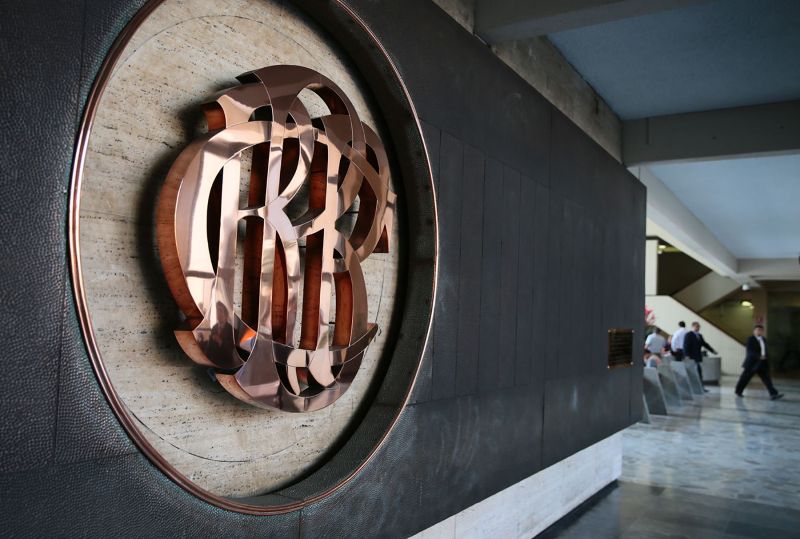 Peru’s central bank surprised analysts when it raised its key interest rate from 3.25% to 3.5% in an effort to slow rising inflation.

The move came as a surprise to most economists who expected the central bank to leave interest rates low to encourage private investment as growth proves sluggish. However the central bank cited high inflation, a weakening currency and mixed signals in the global economy in tightening monetary policy.

Inflation reached 4.04% in August, a full percentage point above the central bank’s target of 1% to 3%. Part of that is attributed to the nuevo sol having lost 13% of its value in the last year despite the central bank’s spending almost $7 billion to slow its decline.

“Economic indicators from this year plus business and consumer expectations continue to signal an economic cycle with GDP growth rates below potential, but with a higher growth rate in the second half,” the statement says. “By 2016 it is estimated that the economy will be growing at a rate closer to GDP potential.”

While the bank’s statement did not rule out a further hike, it said it expected inflation to fall into its target range as it was driven by temporary rises in the price of food and electricity which will not affect prices throughout the economy.

However some analysts believe Peru could raise interest rates again this year to combat capital flight or a drastic fall in the nuevo sol if the United States Federal Reserve raises its interest rate this month.

The nuevo sol extended three-day gains against the dollar to 3.2155 at the end of trading after falling to a six-year low of over 3.30 last month.