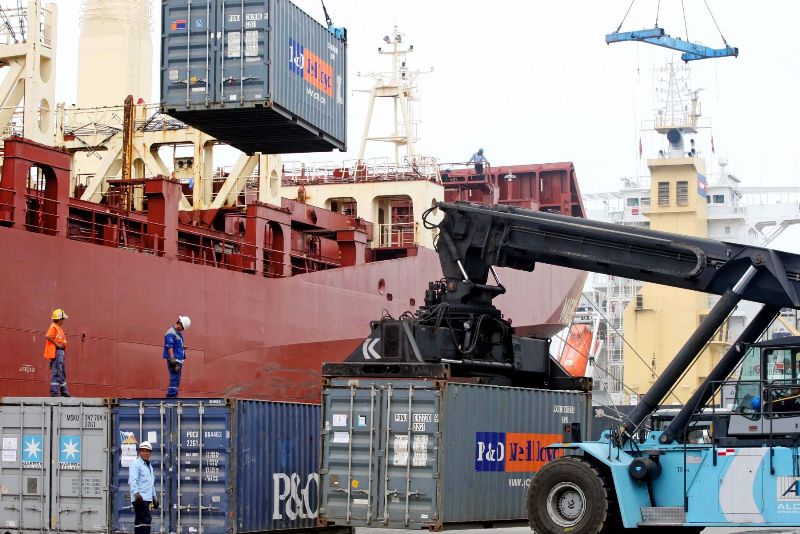 Peru has raised the tax rebate known as “drawback” for small to medium-sized companies which sell goods abroad.

Peru’s finance ministry on Friday enacted by decree an increase in the drawback credit firms receive on exports from 3% to 4% of declared value over the next two years. In 2019 the rate will return to 3%.

The drawback scheme aims to refund taxes paid by companies via tariffs on imported goods used as inputs to make products destined for export. In practice, however, drawback acts as a subsidy since exporters receive credits greater than the amounts they paid in import duties.

“I do not think the drawback rate should be increased. I think we are in a position where we should not look to be competitive with drawback,” trade minister Eduardo Ferreyros told Gestion last August. “What we have to do is create real competitiveness, not artificial. Because when we begin to give incentives which are not real, in the end that falls apart.”

The drawback program was implemented in 1995 to help Peruvian firms whose cost of production was increased by tariffs on imported raw materials and intermediate products. But the program ultimately returns more money to exporters than is ever paid in import duties because the rebate is based only on the declared price of the firm’s exports.

The drawback scheme gave exporters $240 million in tax credits or cash in 2013, $306 million in 2014 and $237 million in 2015. Ferreyros estimates the program costs the government $60 million per year in transfers exceeding import duties collected.

The degree of the subsidy was illustrated in 2014 by the backlash from exporters when former finance minister Alonso Segura tried to eliminate tariffs on almost 2,000 products. Firms who paid those tariffs for inputs would not qualify for the drawback benefit. Segura ultimately eliminated tariffs on just over 1,000 products, but reduced the drawback rate from 5% to 4% in 2015 and 3% this year.

Segura has called the drawback scheme “imperfect” and “a blind subsidy,” and he suggested that it could expose Peru to lawsuits from trade partners and in the World Trade Organization. Other critics allege that firms game the system by changing invoices and employing other tricks to understate the price of imports and overstate the value of exports to maximize their rebate.

However both the Lima Chamber of Commerce (CCL) and Association of Exporters (ADEX) applauded the move as necessary at a time of declining exports, especially in non-traditional products. Peru’s exports have fallen by almost a third in the last five years from over $4 billion in goods per month in 2011 to $2.7 billion this year.

While traditional exports are expected to recover with the emergence of new mines and the end of difficult fishing seasons, non-traditional goods continue to decline. Proponents of drawback see a hike in the rebate as a lifeline while the new government implements reforms.

“It is positive that the government thinks the future of drawback goes hand in hand with improved competitiveness,” ADEX president Juan Varilias told Gestion. “The government is largely responsible for a loss of competitiveness which explains much of the decline in non-traditional exports.”

Peru’s textiles and clothing firms are frequently cited as an industry in freefall which could benefit from an increased drawback credit.

The program is designed to benefit only small and medium-sized companies by limiting the credit to $20 million in exports per product code per year. It also excludes traditionally exported products such as Peru’s top mineral exports, oil and gas, fishmeal, wool, coffee and sugar.