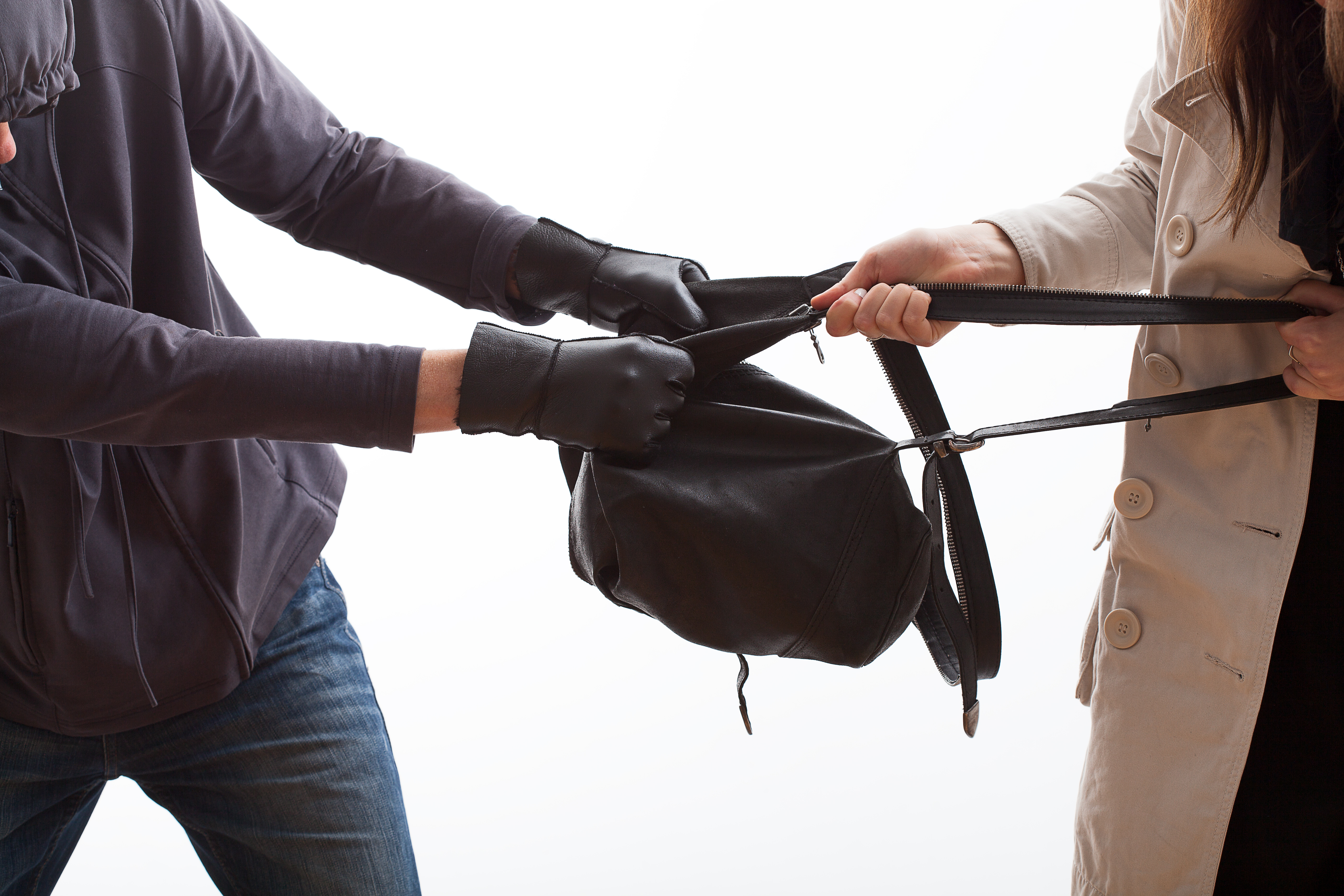 The Barometer of the Americas 2016-2017 puts Peru second on the list of most dangerous countries in the Americas behind Venezuela.

The survey, part of the Latin American Public Opinion Project (LAPOP), took place between 2016 and 2017 and was carried out by the Institute of Peruvian Studies with the support of US international development agency USAID, and had Patricia Zárate as the principal investigator.

For those surveyed, most (30.4%) believed that crime is the biggest problem in the country. This doesn’t mean that Peru is the second most violent country in the Americas, however, as the crimes that are on the rise are mainly non-violent, with the most prevalent being the unarmed robbery of phones and wallets on the street.

Crime is unsurprisingly much more prevalent in urban areas than rural areas, with 40% of all the crimes recorded occurring in the metropolitan area of Lima. La Republica notes that the most common urban crimes are when criminals take advantage of the rush-hour traffic in the cities to commit their misdemeanours and then make a quick getaway.

According to an infographic released by La Republica describing crimes recorded by the state, in January of 2018, 42.56% of crimes were non-violent thefts, a rise from 37.41% in the same period of a year prior.

The hard facts of crime incidence aren’t the only way to measure how the population is affected by illegal behaviour. For example, the perception of crime within society has a strong impact on how comfortable a citizen feels within their area.

The Barometer reported that 58% of people feel some degree of unsafety in their area, which is a stark difference to the 33% of those who have actually experienced crime and only 10% of those surveyed admitted to feeling completely safe in their area. Although men are more likely to be a victim of crime, women always have a higher perception of insecurity. In the Lima metropolitan area, 66.9% of women felt unsafe, in contrast to 57.8% of men.

“In every one of the geographic regions, women had a higher average than men of feeling unsafe in their area. They fear not only being robbed, but also harassed, assaulted and raped,” the study reported.

Perhaps unsurprisingly, the second largest problem after crime was corruption. That placed Peru first among the Americas, with 27% saying it was the biggest problem in the country, with Brazil in second with a mere 19.3% saying the same thing.

Fifty-eight percent of those surveyed felt that corruption was ‘very widespread,’ in comparison to 49% in 2014.

When asked how many political figures in Peru were involved in corruption, an impressive 91% believed that over half of politicians were corrupt in some way, with less than 1% believing that no politicians were corrupt. Peru is in the top five countries of people saying they have been victims of corruption, showing the poor experience much of the population has had when in contact with Peruvian institutions.

La Republica stated that between 2012 and 2016, 400 million soles (around $124 million) were invested in putting policemen on the streets in order to reduce the high incidence of street crimes and robberies. Along with his strong stance against corruption, it remains up to President Vizcarra on whether he will also prioritise safety on the streets.

Over 160,000 take to the streets in the annual pro-life march in Arequipa