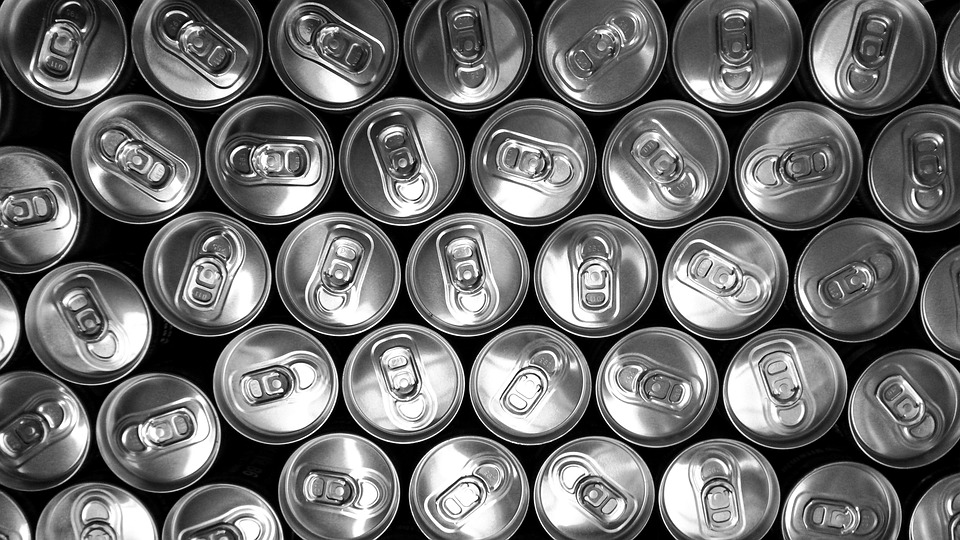 The government of Peru announced today that there will be higher tax rates for sugary drinks, alcohol, cigarettes, gasoline as well as other products in order to encourage a healthier population.

Agencia Andina reported that sugary drinks and non-alcoholic beer that contain 6 or more grams of sugar per 100ml will be subject to a 25 percent tax, whereas drinks with a lower quantity of sugar will carry a 17 percent tax.

This includes all fizzy and juice drinks. However, exceptions will be given for a list of pharmaceutical products issued by the Ministry of Health, as well as enriched milk-based drinks designed for lactating mothers or small children.

Crisólogo Cáceres, president of Peruvian Consumers Association ASPEC, told Agencia Andina that he was in favour of the ruling because the rates of obesity, heart problems and cancer were on the rise in the country and also affecting children.

“We are very worried because already children who are used to drinking these sugary drinks are overweight and obese,” Cáceres told the state-owned, Spanish-language news source. “The statistics show that these issues have risen 25-to-30 percent in children, which is worrying, and for this, we salute this new measure taken by the government.”

Even a decade ago in 2009, an NCBI study showed that, among seven to eight-year-olds, 32 percent of boys and 23.5 percent of girls were either overweight or obese in Peru. The study also found that in contrast to higher-income countries, wealthier families were more likely to have overweight children, and that there was a higher rate of obesity in Lima than other regions of Peru. Having an overweight mother, being male or being an only child or having only one sibling were also associated with being overweight at this young age.

Peruvian food has never been famed for being healthy, and a Berkeley student travelled the country to conduct research on the reasons behind obesity in Peru, and noted the sheer amount of street food that is fried, sugary and readily available. Additionally, fizzy drinks are often the same price as water, and these sugary drinks or gaseosas are much preferred by Peruvians.

ASPEC hopes that raising the taxes on these items will reduce consumption, with the end goal of reducing obesity and related diseases, thus freeing up the healthcare system.

“Companies will raise the price of the aforementioned products and ultimately the consumer will pay more,” explained Cáceres to Agencia Andina. “So, what’s good about this measure is that the consumer will think twice before buying them.”