The inaugural Hackathon for Journalism and Transmission was held in Lima in December 2017 where entrants were awarded for displaying innovation and the biggest winners were science and tourism. Out of 50 participants, 10 groups were formed that had the challenge of creating projects that generate greater awareness of issues related to CTI (science, technology and innovation) as well as entrepreneurship and, above all, the hope that they can become business models that can become profitable ventures.

Three projects were awarded this year that will seek to make science, technology, innovation and entrepreneurship more approachable. The winners used everything from dolls, virtual reality and designs of innovative tourist routes.

The winning team were Entremyps, led by by Brian Misari and Peru Pop, led by Lourdes Martínez. The former resorted to using dolls to make science more approachable while the latter created a platform by which to design routes for visitors to Peru. The winning teams receive 3 months of mentoring assistance as well as $5000US in seed funding.

In second place, the Live My Entrepreneurship team, directed by Elvis Rivera, will receive mentoring sessions for three months for their initiative that consists of using virtual reality to promote 3D-ventures in Peru.

Lasting two days, the event was organized by the IDB, the Innóvate Peru Program, the Swiss Entrepreneurship Program and the Marca Perú Lab of PromPerú. There were talks and exhibitions with national and international specialists on how to communicate STI issues effectively through the use of new information technologies and techniques. Participants included journalists, programmers and university students from Lima, Barranca, Chimbote, San Ramón – Chanchamayo, Piura, Trujillo, Junín and Cusco. Members of the jury were representatives of the organizing institutions and specialists in innovation communication, such as Marco Álvarez (Innóvate Peru Program), Charlotte Ducrot (Swisscontact) and Eddie Arrieta (Publicize) among others.

Commenting on the importance of the event, jury member Charlotte Ducrot said that “the Hackathon was a very interesting opportunity to have journalists, communicators and developers think about new ways of how to communicate topics such as entrepreneurship, innovation, science and technology which have little visibility in the news in Perú. We are excited that this is the first time such a media Hackathon on innovation is being organized and we really hope this will lead to new platforms and tools that will provide more media exposure to such topics”.

Social Geek covered the Hackathon and an extremely fruitful TechCrunch article on the Peruvian ecosystem came about as a direct result of the event. Jury member Eddie Arrieta said that ‘the publicity that was generated by the event was what led to the TechCrunch article itself and we hope we can get an even better result next year.’

The selection of the best initiatives were evaluated by a jury of experts based on various criteria such as the relevance, feasibility, innovation and sustainability of the project, as well as its impact on citizens. 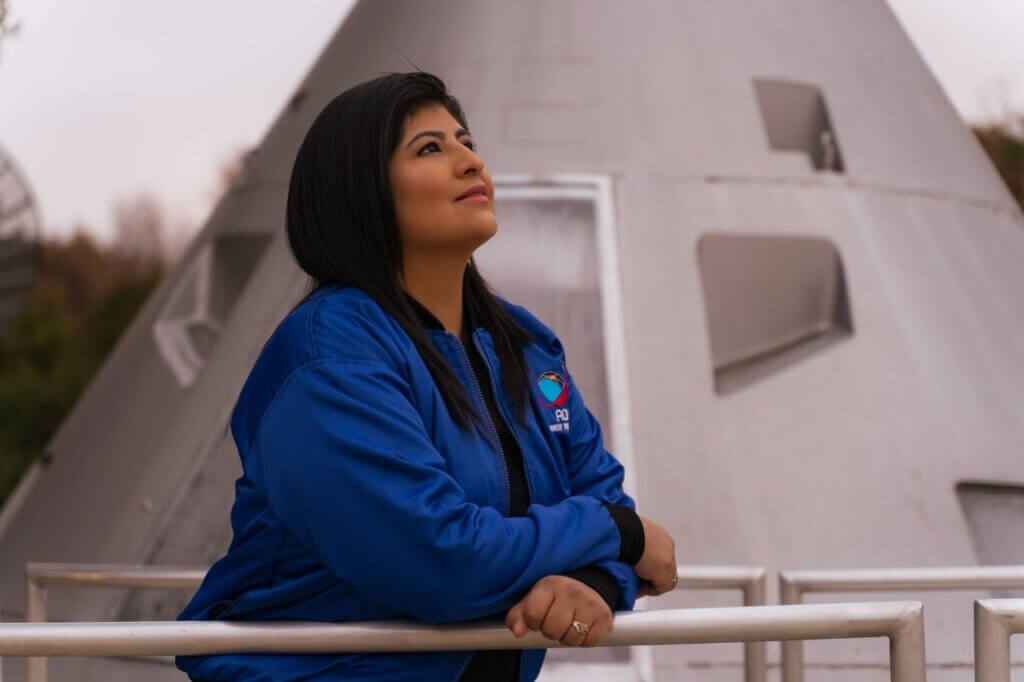 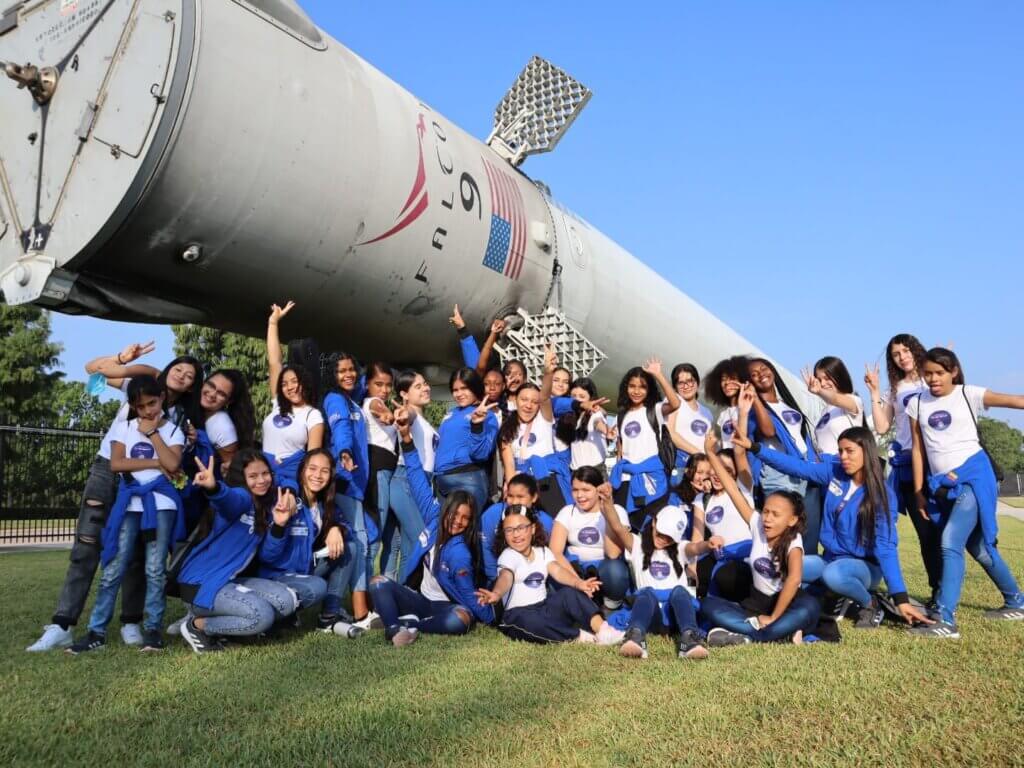