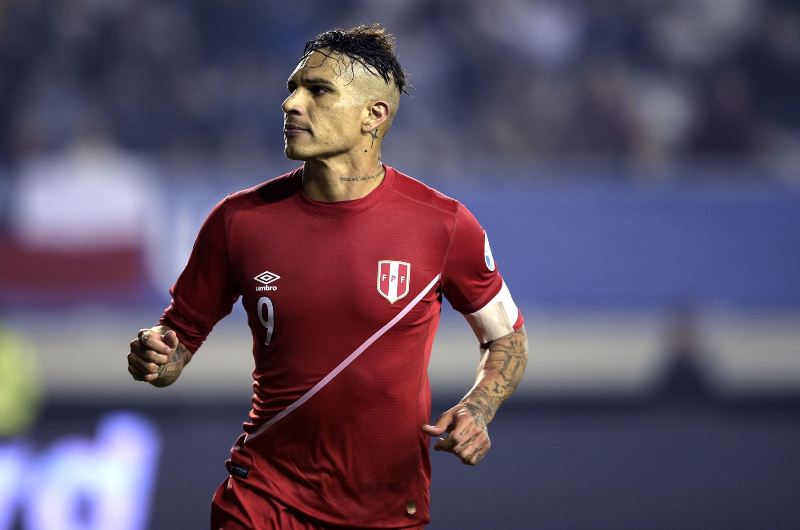 Peru defeated Bolivia 3-1 in the Copa America quarterfinals last night to qualify for a semifinals match against tournament host Chile.

Paolo Guerrero scored two goals in the first 23 minutes of a game in which Peru dominated its Andean neighbor whose defense had no answer for Peru’s star striker. Guerrero scored his first goal with a header off a cross pass from Juan Manuel Vargas in the 20th minute.

Less than three minutes later, Christian Cueva placed a perfect pass which allowed Guerrero to get behind Bolivia’s defense to beat goaltender Romel Quinonez one-on-one. The two goals which came so close together and so early in the game sapped the spirit of the Bolivian squad.

In the second half, Guerrero interception of a Bolivian defenseman’s pass to another defenseman gave him a clear run at the goal, beating Quinonez one-on-one again.

If Peru’s national selection can beat the tournament host Chile, Peru will advance to its first Copa America Finals since 1975, when it beat Colombia to win the championship. The game will be played at the national stadium in Santiago on Monday at 6:30 p.m.

Tonight Argentina faces Colombia and Brazil takes on Paraguay tomorrow to determine the teams in the other semifinals match.

Watch all four goals from last night’s game below.