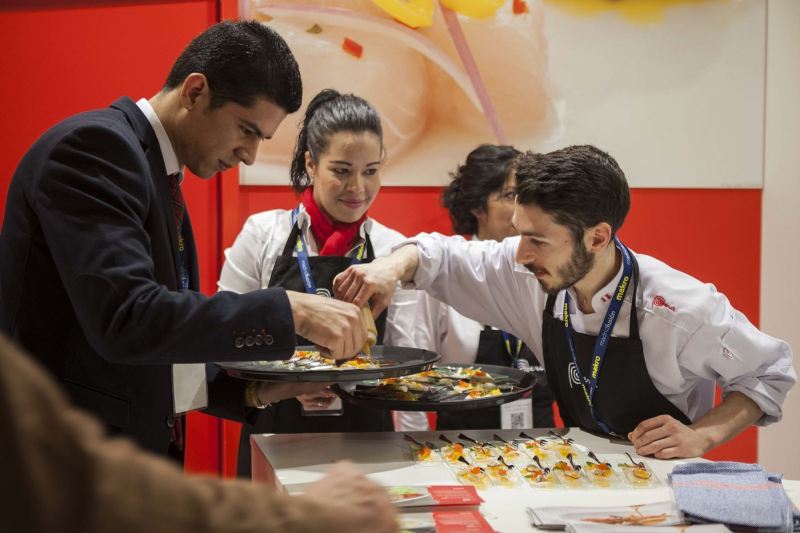 The World Travel Awards have selected Peru as the Best Culinary Destination in 2015 for the fourth consecutive year.

The World Travel Awards announced the winners of over 150 awards at its 22nd annual awards show held in El Jadida, Morocco on Saturday night.

“Promoting Peruvian cuisine has been constant for a decade. The state has gone from investing $900,000 at the beginning of the last decade to $1.8 million in the last five years,” said tourism minister Magali Silva.

“That reflects the commitment we have as a government and its importance in promoting non-traditional exports, mainly food, with the growth of tourism and the positioning of the country’s image abroad.”

Best Culinary Destination was the only award won by Peru of the 19 awards which Peruvian destinations and businesses were in contention for. The Las Vegas Strip beat Machu Picchu for the World’s Leading Tourist Attraction and Hong Kong beat Lima for Best City Break Destination.

Various hotels in Lima, Cusco and Paracas were also nominated for awards.

“WTA was established in 1993 to acknowledge, reward and celebrate excellence across all sectors of the tourism industry,” according to the World Travel Awards website. “Today, the World Travel Awards brand is recognized globally as the ultimate hallmark of quality, with winners setting the benchmark to which all others aspire.”