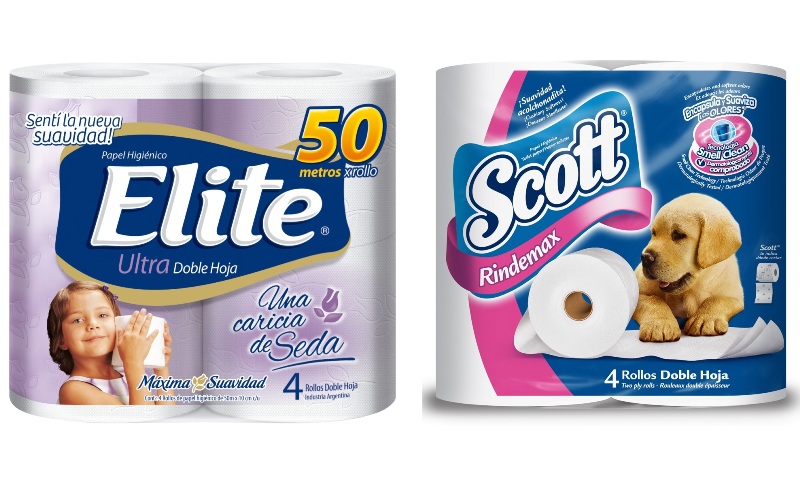 Peru’s commercial trade regulator will levy fines against American firm Kimberly-Clark and its Chilean competitor Protisa for fixing the price of toilet paper in Peru.

“Indecopi has reasonable evidence that Kimberly-Clark and Protisa, the two leading companies of toilet paper and other tissue-paper products in the Peruvian market, have colluded in the nationwide pricing of their products including discounts and promotions between 2005 and 2014 to the detriment of consumers,” an Indecopi official told RPP.

“That is to say they had a secret deal under the table by which, instead of competing, both companies acted as one in coordinating prices and discounts.”

Indecopi collected evidence including emails, company memos and testimony from current and former employees of both companies. Some officials from Protisa are cooperating with Indecopi in exchange for leniency under Peru’s clemency program for corporate whistleblowers.

Kimberly-Clark and Protisa control 33% and 55% of Peru’s $237 million toilet paper market for a total of 88%. The American company’s brands include Suave, Kleenex and Scott, while its Chilean counterpart markets the Elite and Noble brands.

Protisa’s parent company in Santiago, CMPC, is facing similar antitrust investigations with its competitors in Chile and Colombia.

The fines, which could exceed $1 million for each company and up to 17 executives, may take over a year to determine.

What will the emerging-markets bubble mean for Peru?