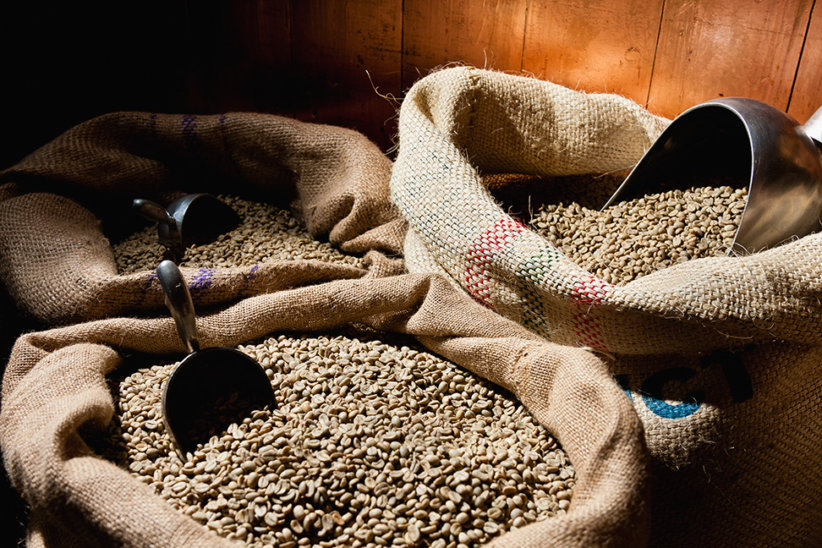 Though it historically ranks just third in overall coffee production, Peru’s Cajamarca region has become the leading coffee exporter in value, according to the country’s Andina news agency.

Cajamarca’s exports in coffee have reached $54 million from January to June of this year, which represents a 41 percent increase from the same time period last year.

Normally Cajamarca has sat behind both San Martín and Junín in coffee production, but shipments to foreign countries have been on the rise.

On top of ranking first in the country for export value from coffee, Cajamarca also sent the most coffee out with 22,757 tons

In total, coffee exports reached $135 million, a sizeable increase from a year ago.

Recently, coffee makers and farm owners in Peru launched a collective brand called Cafés del Peru. The trade commission will be accepting all grades and types of Peruvian coffee to be included under its umbrella brand.

“This national and international launch seeks to position Peruvian coffee with its own brand, as a product of differentiated quality and recognized in all markets,” said Peruvian Minister of Foreign Trade and Tourism Roger Valencia at the time of the announcement on Aug. 9.

A report from Daily Coffee News noted that Peru is the fifth-largest exporter of Arabica coffee in the world.