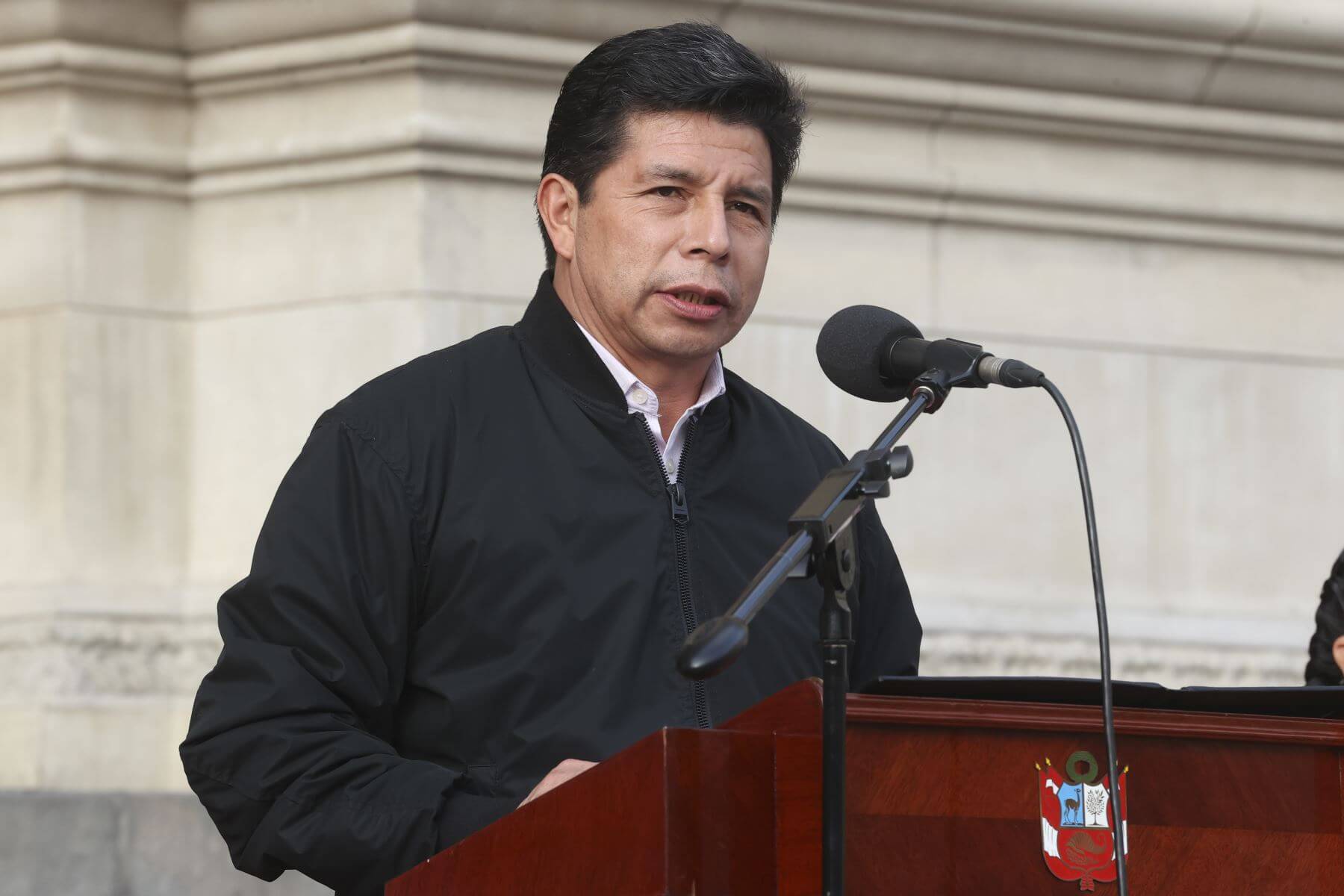 Lima, Peru — Peru’s Supreme Court has ordered former President Pedro Castillo to be held for 18 months in pretrial detention while investigators build a case against him for conspiracy and rebellion.

The investigation stems from Castillo’s attempt to dissolve congress and install an emergency government on December 7, a move which the opposition has labeled a coup.

“In this case, the investigated Pedro Castillo has shown obstructionist behavior and there is a risk of escape,” said Supreme Court Judge Juan Carlos Checkley at a hearing on December 15. The court also called Castillo a flight risk.

In addition to the alleged crimes of rebellion and conspiracy, Mr. Castillo — who staged a failed coup and was later arrested — is also being charged with abuse of power and disturbance of the peace.

On December 16, the former president was transferred from a police station to the Bardadillo Prison, where former President Alberto Fujimori is serving a 25-year sentence. 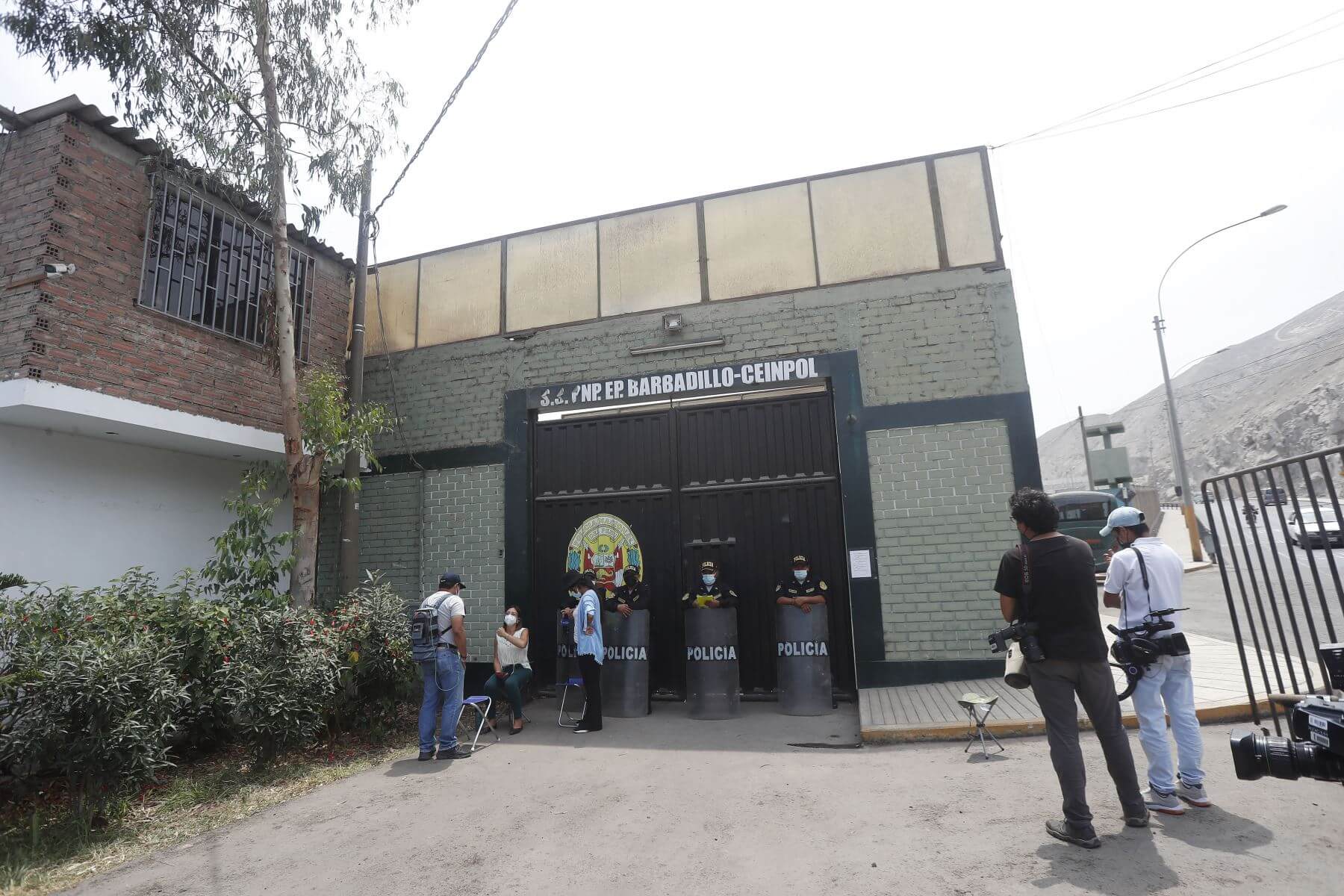 In the hearing, Judge Checkley also considered that Castillo’s decision to launch a coup has caused confrontations in the country, which constitutes serious damage.

Protesters are demanding the shutdown of congress and new elections after the impeachment of Castillo. Some groups are also calling for the release of the ex-president, local media reported.

Boluarte’s government declared a state of emergency throughout the country on December 14, limiting some basic civilian rights and allowing the National Police to maintain control of national security, with the support of the army.

In addition, the Peruvian Congress is analyzing the possibility of calling early elections to December 2023 or April 2024, as proposed by President Boluarte. 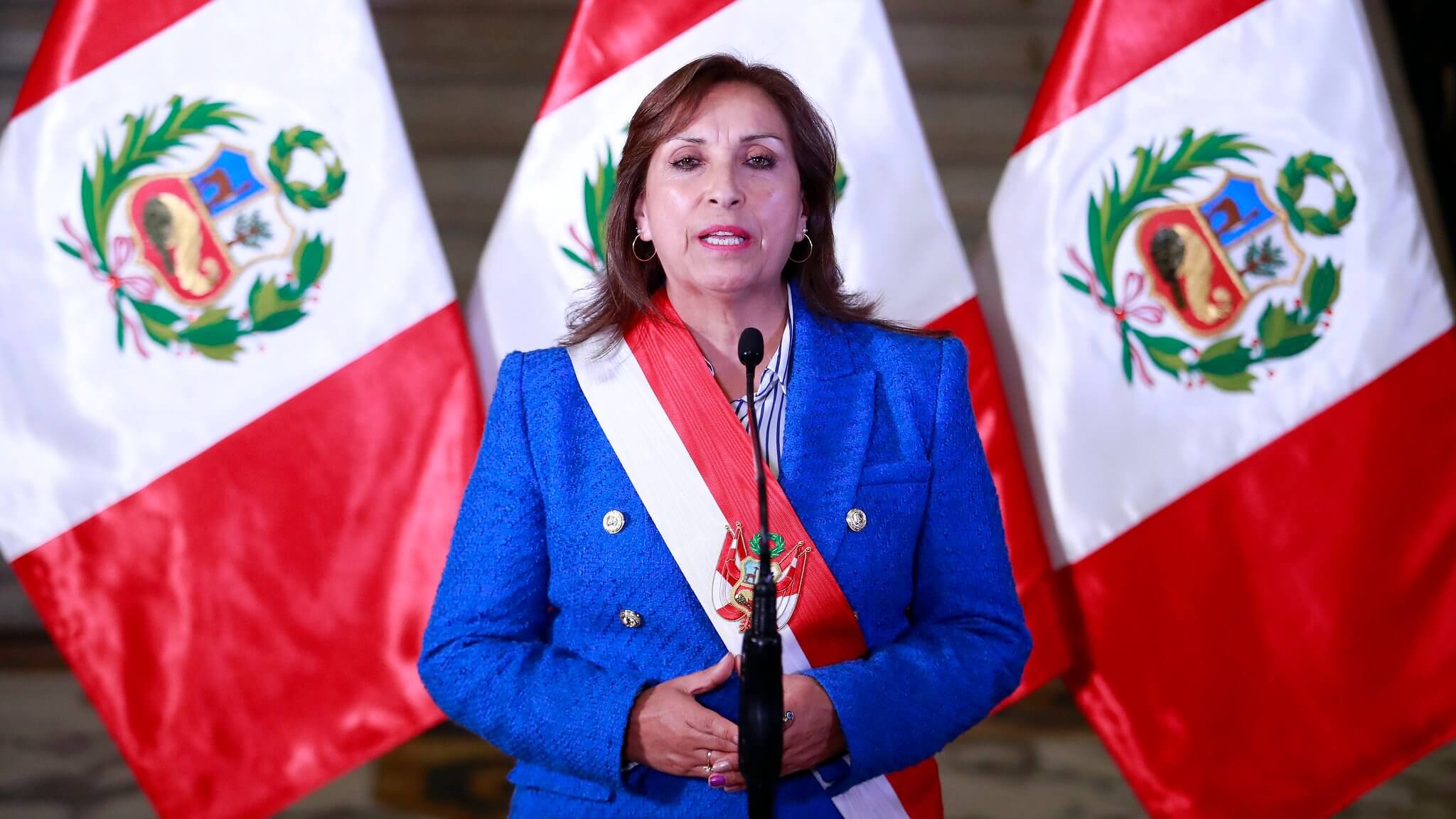 What is pretrial detention?

In the case of Ollanta Humala, he served 10 months of pretrial detention in the Fundo Barbadillo prison for charges related to the international Odebrecht scandal. Later, he was released by order of the Constitutional Court.

From time to time there is a debate in the country about whether pretrial detention should continue to exist, since on many occasions innocent people can be imprisoned without having committed crimes.