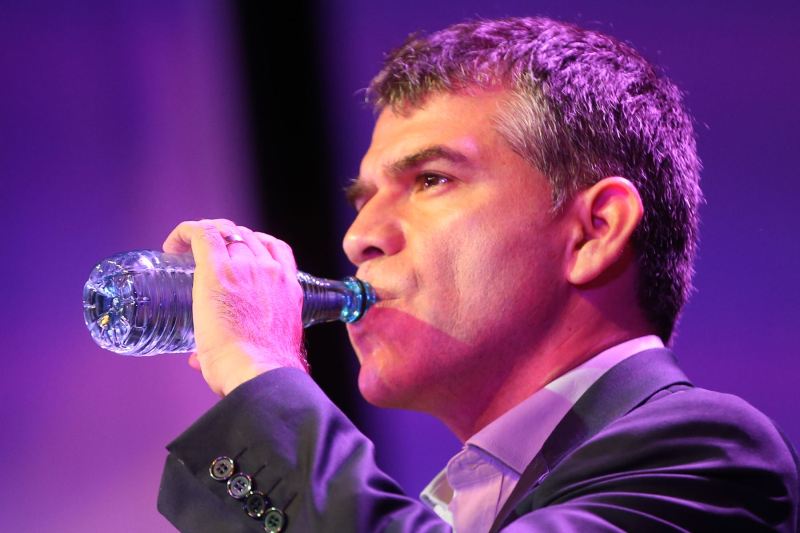 Peru’s electoral board has given presidential candidate Julio Guzman two days to submit compliance documentation to become eligible to run in 2016 elections.

When Peru’s JNE electoral authority ruled that Guzman’s party inscription was inadmissible on Tuesday, the ruling left the door open for a special elections tribunal (JEE) to modify its registration of the organization.

Today the JEE for Lima issued a resolution affirming the JNE decision, but gave Guzman and the Everybody for Peru party two days to submit documentation which, while not following internal party protocol, would still demonstrate that registered party members had held a democratic procedure to select Guzman as the party’s presidential candidate.

“The right to participate individually or collectively in political, economic, social and cultural life of the nation, while a fundamental right enshrined in the constitution, it is not an absolute right, since the constitution itself mandates that citizens exercising this right do so adhering to the rules of the constitution,” reads the JEE resolution.

Guzman hailed the decision as a victory and vowed to submit the required documentation Saturday morning, less than 24 hours from when the resolution was issued.

“What has just happened is a good sign, because declaring [the party inscription] inadmissible means that they will proceed to register our bid if we address the issues, which are very specific,” Guzman said at a press conference while campaigning in Chimbote.

Most analysts in Peru believe that the JEE will accept Guzman’s compliance documents. The electoral authority faced a wave of media criticism for what they deemed authoritarian or needless “formalism” in a country which is no stranger to bureaucratic red tape.

“[What is] more important is that voters make the final decision,” writes El Comercio columnist Fernando Vivas. “Election authorities were taking away our right to evaluate and choose. Five judges were usurping the first round, reducing the popular vote to five amateurs.”

Even the British newspaper, The Economist, condemned the possibility of the second-place candidate being removed from the ballot for a technicality. “It is in no one’s interest that the electoral court has disrupted Peru’s election and potentially undermined the legitimacy of its eventual winner, [Keiko Fujimori],” reads the article titled “Rigging Peru’s election.”

Apparently in response to widespread criticism, the JEE included a paragraph in its resolution defending its authority.

“Consequently, the laws and regulations of [Peru’s electoral board] are not intended to hinder the democratic system, but rather to promote orderly registration of political organizations in order to optimize the right to political participation,” the resolution states. “The right to political participation stems from the establishment of strong political organizations … whose party activities can be made public, which contributes to the strengthening of the democratic system …”