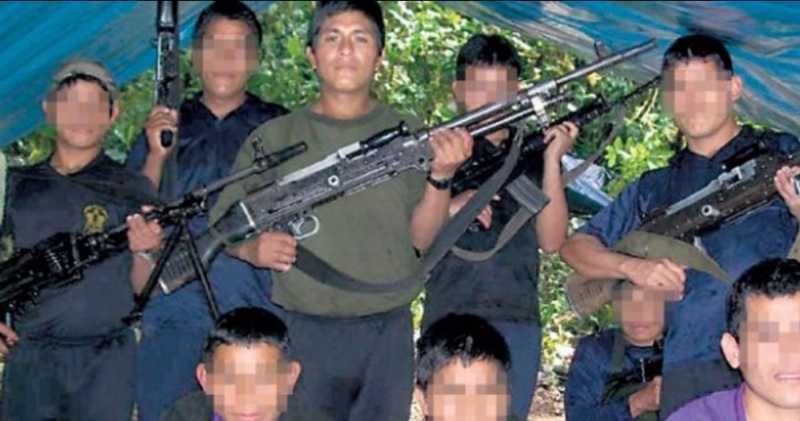 Jorge Moscoso, chief of Peru’s Joint Command of the Armed Forces, said at a press conference that Auqui was responsible for conducting military operations for the rebels. He took over leadership of the organization’s military operations after “Comrade Antonio” was killed last September.

“The significance of this development is that the terrorist led the military branch of the terrorist remnants, and they have suffered a major blow,” Moscoso said according to Andina. “That was the aim of the special forces.”

Moscoso explained that a joint operation between police and the military’s special forces engaged in a firefight with Shining Path rebels in the Huanta province of Ayacucho. The security forces surprised Auqui and five bodyguards as they walked through a crop field in Llochegua.

The military recovered Auqui’s body as well as arms and munitions. The rifle used by Auqui was taken from a Shining Path assault which killed 13 soldiers in Huancavelica in 2008.

The area where Auqui was killed makes up part of the VRAEM, Peru’s top coca-producing region where the Shining Path charges drug traffickers for protection. Auqui is believed to have led Shining Path’s strongest military column of 16 to 20 soldiers armed with machine guns.

Defense minister Jakke Valakivi said that subversive actions by the Shining Path had been reduced from 60 in 2011 to just 16 in 2015.

“We cannot say that attacks have ended, but they have been substantially reduced,” Valakivi said according to La Republica.

Shining Path guerrillas led an ambush which killed 10 military and civilian personnel in Junin on the eve of Peru’s general elections last April.