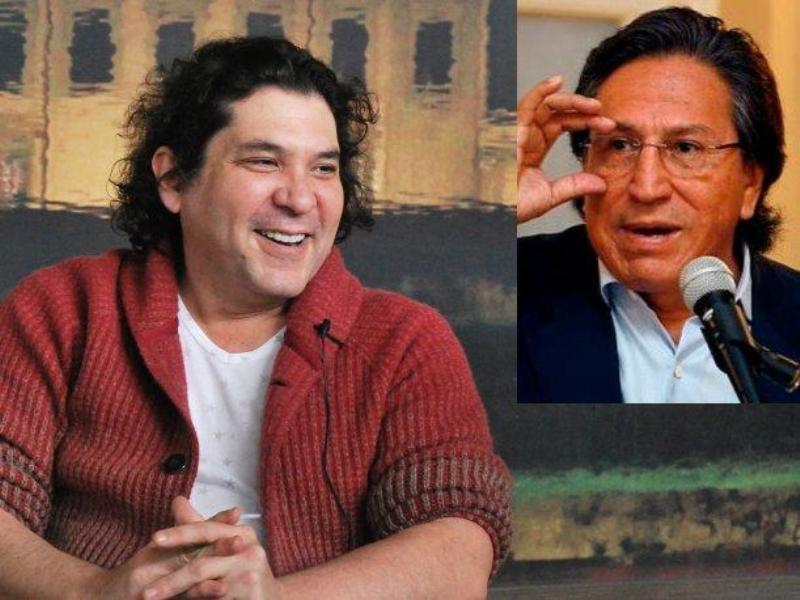 As a presidential candidate for elections in 2016, Toledo trails at least three other politicians in Keiko Fujimori, Pedro Pablo Kuczynski and Alan Garcia with less than 10% of the vote.

In trying to highlight successes in his government from 2001 to 2006, Toledo seized on a subject dear to Peruvians’ hearts and minds: gastronomy.

“Cooking is an agent of social change, a tool for wealth creation, peace and fraternity,” tweeted World Bank president Jim Yong Kim, who is in Lima for the World Bank-IMF annual meetings this week.

“I say hello to the meeting of World Bank president Jim Yong Kim and Gaston Acurio with students from Pachacutec, a culinary school which we started in our government,” Toledo tweeted.

Acurio, who founded the culinary school located in Callao’s Ventanilla district, entered the exchange to correct the former President.

“With all due respect, we started the school in 2007,” Acurio replied to both Toledo and Kim, alluding to a year Toledo was not in office. “We never received support from any governments.”

“I remind you that my government awarded the land to create the Popular University of Pachacutec, today a culinary school,” Toledo replied.

“It’s very good to have supported the university. Ours was founded in 2007 and did not receive government support,” Acurio tweeted back.

At this point the newspapers in Peru picked up on the story. One tabloid put an image on the front page of Acurio hitting Toledo over the head with a frying pan. Most of the Twitter users following the conversation praised Acurio and called Toledo an “opportunist.”

At this point, Toledo seemed to bow out with the final word, “Awarding the land was a grain of sand with the same end goal: helping the young people of Pachacutec.”

Several Peruvians have suggested Gaston Acurio run for President of Peru, and this latest exchange renewed calls for the symbol of Peruvian gastronomy to enter politics.

“I’m a cook, not a politician,” Acurio said when asked about a possible candidacy next year.

Governor resigns office to run for president of Peru