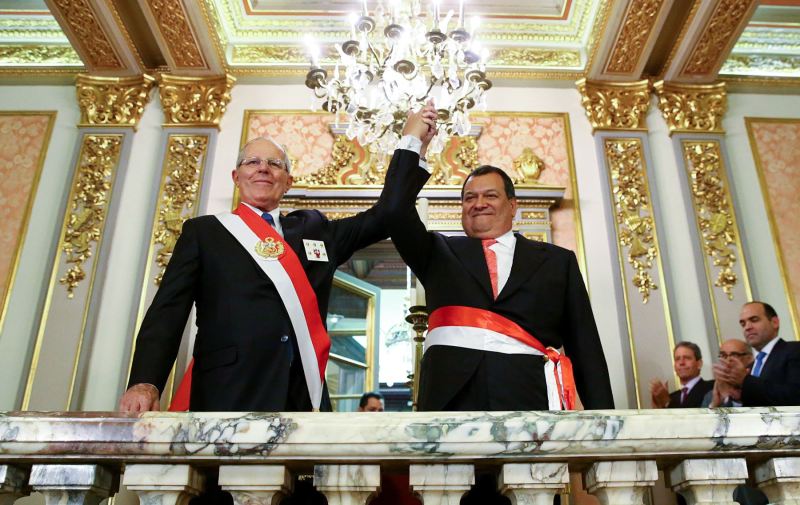 Nieto announced his priorities after being sworn in as the new defense minister following the resignation of Mariano Gonzalez. Nieto previously served as culture minister in President Pedro Pablo Kuczynski‘s four-month-old Cabinet.

The Vraem is the last vestige of Peru’s guerrilla army which fought government forces in a civil war which claimed 70,000 lives from 1980 to 2000. Originally inspired by Maoist socialism, the Shining Path today serves as protection for drug traffickers.

According to the United Nations, the VRAEM is Peru’s leading region for coca production in the world with over a third of the country’s annual production. Former defense minister Daniel Mora told El Comercio that Peru’s recently purchased satellite, the most advanced in Latin America, will be used to help wrest control over the valley.

“With the technological tools we have and the satellite working, we can do many better things. We can determine in which areas coca is being harvested and quickly, with fast and forceful intervention, be able to solve those problems,” Mora said.

Another former defense minister, Roberto Chiabra, told El Comercio that combating drug trafficking requires cooperation between both the defense and interior ministries as well as the Devida agency tasked with converting farmers from coca to other crops..

However, parts of the armed forces are also believed to have a hand in criminal activities. In October an army officer in the VRAEM was arrested for providing information to local traffickers. Former defense minister Antero Flores-Araoz told El Comercio that corruption allegations must be investigated as soon as possible.

Nieto said at a press conference that he will look into recent claims of suspicious armament expenses in the VRAEM.

“I will inform myself, see why this policy has been raised and with all the issues on the table I will make a decision as we have done in the culture ministry,” Nieto said.

As Nieto assumes the defense ministry, his post at the head of the culture ministry was taken over by former actor and lawyer Salvador del Solar, whose appointment was criticized for his inexperience in government.