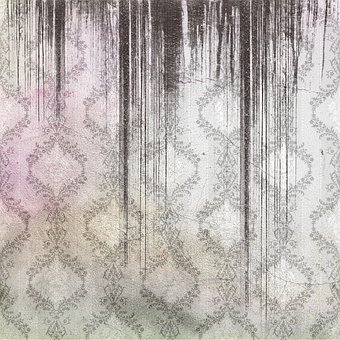 The Arequipa region of Southern Peru was rocked by an earthquake last Sunday that registered 6.8 on the Richter scale, according to local sources. Other sources are reporting that the earthquake was as large as 7.1. No tsunamis were formed as a result of the tremor to this coastal region, though authorities in the region were on high alert shortly after the first tremors at 4:18 am on Sunday morning.

Two men have died as a result of the earthquake that occurred in the Soutwestern region in Peru with as many as 65 injured. The victims have been identified as Ángel Palomino Yucra, 51, and Hedu Lancho Cerón, a 33-year-old security guard. In addition to the human cost, there has been irreparable damage within the city including, as El Comercio reports, the destruction of a college campus in Bella Union that housed 200 students – that has now been condemned and will be demolished. Many residents have also taken to sleeping out in the open in fear of further aftershocks.

Arequipa is no stranger to the constant tremors the nation faces, the last major earthquake in the region being of magnitude 7.7 in 1996. The earthquakes in the country are frequently followed by criticism of the government’s response in not being sufficiently prepared for larger seismic events. This criticism has been all the more vocal since Peru’s largest earthquake in recent history, when 595 people perished in 2007.

President Pedro Pablo Kuczynski tweeted in support of the region and pledged to offer assistance to the inhabitants of the region. “At this moment, we are heading from Marcona to Acari and Chala (Arequipa), zones affected by the earthquake overnight, to verify the magnitude of the damages and to send the corresponding humanitarian assistance,” he tweeted in Spanish shortly after the disaster struck.

Udpates on the earthquake and its subsequent effects can be found in Spanish here.