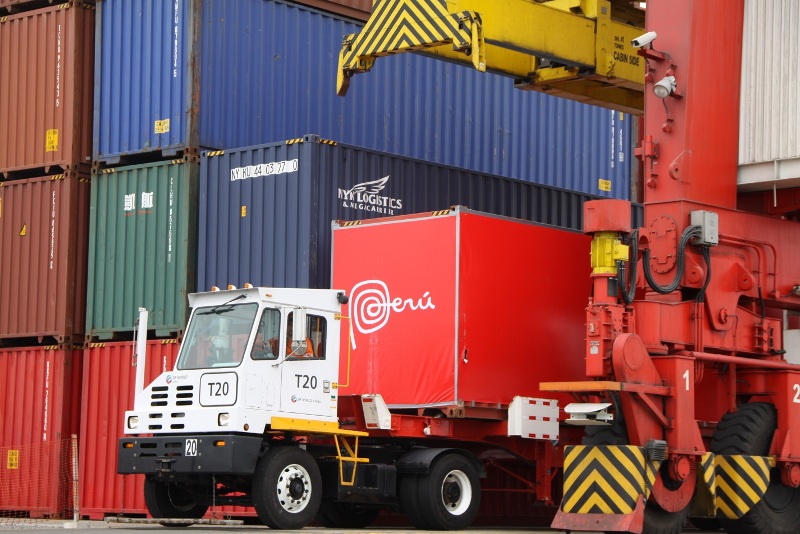 The free-trade agreement between Peru and Honduras will take effect on Jan. 1, 2017.

The agreement which takes effect on Monday will eliminate Honduran taxes on 84% of Peru’s exports immediately or within a maximum of five years.

“The small Peruvian business has easier access to regional markets to begin exporting,” Peru’s trade and tourism minister Eduardo Ferreyros said. “We are nearby markets, we speak the same language, we have the same customs, we get there easier. Honduras presents a great opportunity for Peru’s small businesses.”

Negotiations on a trade agreement between the two countries began in 2010 during the government of former President Alan Garcia, who led talks with five Central American countries. Peru ultimately signed trade agreements with Costa Rica, Panama and Guatemala. The agreement with Guatemala has yet to take effect.

The negotiations with Honduras broke off in June 2011 after the election of former President Ollanta Humala. The two countries resumed in 2014 and signed the Peru-Honduras Free Trade Agreement in Lima in May 2015.

According to a statement by the trade and tourism ministry, 78% of Peru’s exports to Honduras in 2015 were non-traditional goods. Peru’s agricultural sector is most poised to gain from the agreement with exports of coffee, asparagus, avocado, mango, onion and olives. Other Peruvian goods expected to benefit include chemicals, metals and plastics.

“We calculate that with the agreement, in the next two years sales of Honduran products [to Peru] will spike by 100% to 200%,” said Honduran trade association president Arnaldo Castillo told La Prensa.

Honduran industry leaders expect to increase exports of cocoa, shellfish and specialty coffee to Peru, as well as concrete and cement products for construction and clothing. Business leaders in Honduras are also hoping the agreement will attract Peruvian capital in the form of foreign direct investment.