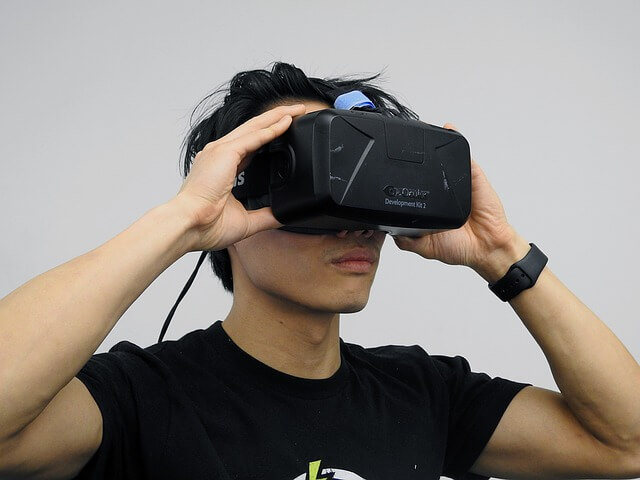 Recently enacted policy by the United States to separate immigrant parents from their children at the country’s southern border has been a black eye for the region.

One Peruvian immigrant in the North American country is trying to show the horrors of the policy through the lens of virtual reality.

Morales has helped create a new VR documentary called ‘Home with América’ that depicts an undocumented Peruvian woman living in the U.S. who meets her mother again despite a debilitating condition.

“We want VR as a medium for people to see themselves reflected on and change the way certain stories are told,” Morales told Forbes. “Home with América is not about Glady’s contribution to the economy or how much taxes she pays or how her children are college graduates…Our way into talking about immigration is talking about separation, talking about not being able to be with a dying loved one, which is something that I think is pretty universal.”

According to Forbes, the project has received funding from both Immigrants Rising’s Fund for Undocumented Entrepreneurs and the Tribeca Film Institute to push the program forward.

“VR has the potential to become the next Hollywood 2.0 or the next tech 2.0 with the same patterns of power,” Morales told Forbes. “But because it is so new it feels like from the beginning we can push it towards being more inclusive, push it towards a medium where more people can see their stories represented.”