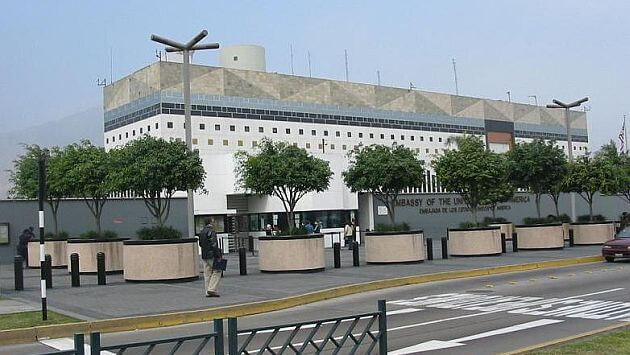 The United States Embassy in Lima, Peru has suspended all appointments amid protests against Peru’s government taking place in cities across the country.

On Thursday and Friday, the embassy announced that it would be closed to the public and that all appointments and visa applications would be rescheduled.

Following normal protocol, the embassy also recommended that its citizens avoid the areas near downtown Lima, where much of the demonstrations took place this week.

Emergency services for U.S. citizens remain available. Those needing immediate assistance may call +51-1-618-2000 or email [email protected], according to the embassy.

The Unitary Union of Education Workers in Peru (Sutep) and the General Confederation of Peruvian Workers (CGTP) marched together on April 7 demanding that the administration of President Pedro Castillo stop the increase in the cost of living and eradicate corruption within the government, among other demands.

The demonstrations were mostly concentrated in the Dos de Mayo Plaza after 4:00 PM, and made their way towards the Government Palace and Congress, however, the police set up barricades that prevented them from approaching too close to government buildings. No acts of violence were reported during the march, unlike earlier in the week.

On April 5, Mr. Castillo ordered a 24-hour curfew to calm protests across the country, but thousands of citizens ignored the order and took to the streets to demand his resignation. 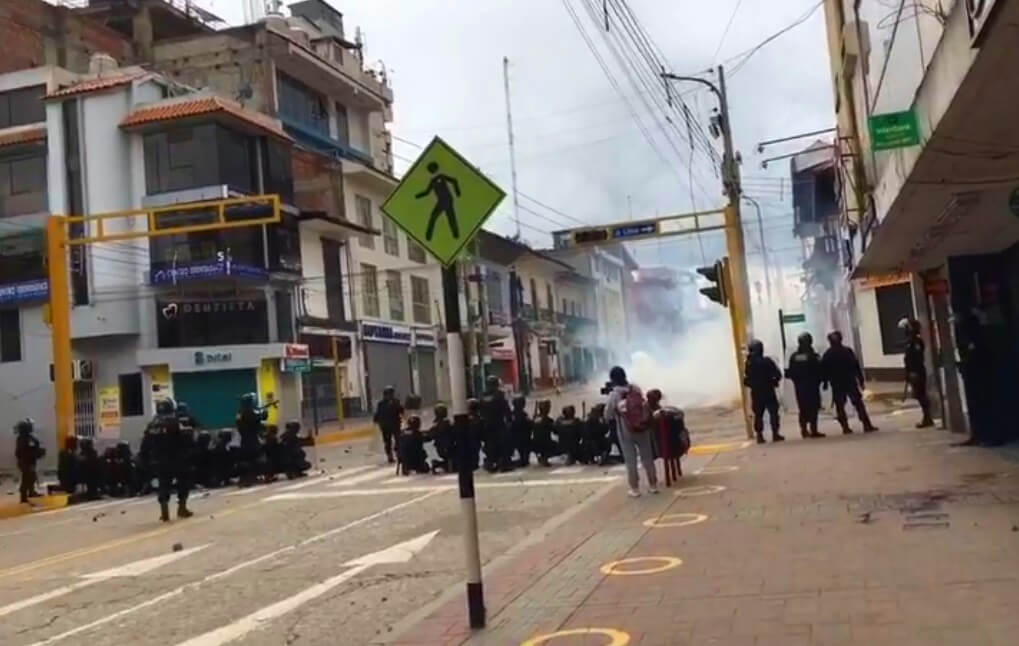 The curfew came after Mr. Castillo’s government failed to control truckers’ and farmers’ protests in several cities of Peru where demonstrations have caused roadblocks, left four people dead, and dozens of people injured.

Mr. Castillo announced the end of the curfew around 5:00 PM on April 5, just seven hours before the curfew’s planned expiration time.

Despite the announcement, the protests continued. Some violent acts were reported, such as damage to the offices of the Public Ministry, Peru’s Judiciary, and other public and private buildings.