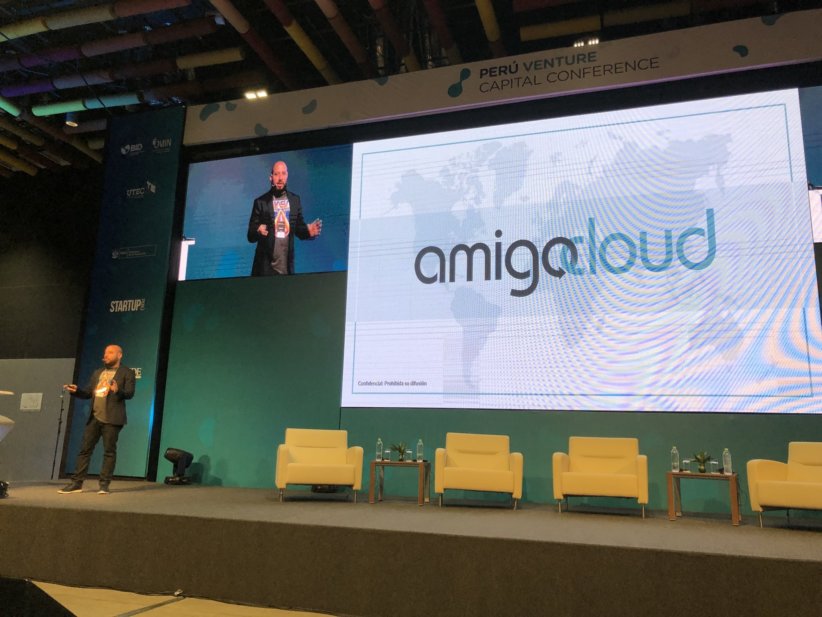 Following the conclusion of the Peru Venture Capital Conference, a number of local startups saw big interest from investors at the country’s premier VC event.

With the goal of giving investors a first-hand view of some of the most interesting startups in the country and Latin America at large, one clear beneficiary of last week’s event was AmigoCloud, a Lima-based startup specializing in Geographic Information Systems (GIS). The company that was founded in 2013 announced $3 million gained in funding from a private investor at the PVCC last week. According to the executives at AmigoCloud, the increased funding will pave the way for a bigger footprint in the U.S., where the startup already has offices in San Francisco.

AmigoCloud advertises itself as one of the first Peruvian startups on Wall Street and uses location data to provide businesses with the best possible route to success. The intricate GIS mapping software from AmigoCloud allows client companies to recognize otherwise hidden patterns in consumers and gives them the opportunity to better manage their product.

As the GIS industry grows to a value of $10 million, startups like AmigoCloud are proving increasingly valuable. With its two seminal products amigoCollect and amigoPlatform, the startup offers two applications for efficient data collection and analysis.

For three straight years, AmigoCloud has been recognized by Government Technology as being one of the top 100 companies making an impact in tech for governments.

Disclosure: This article includes a client of an Espacio portfolio company