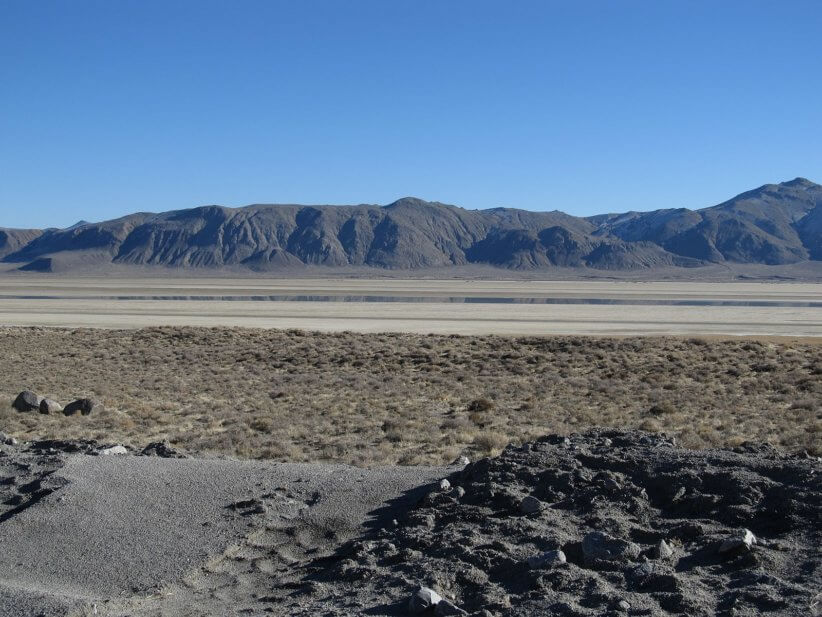 Some of Peru’s brightest aerospace engineering students are taking their talents to the U.S. for an important competition taking place in Northern California and Nevada’s Black Rock desert.

Students from Peru’s National University of Engineering (UNI) have made the trip for the week-long project series that began Sunday.

The 2018 ARLISS project will test students from around the world in their abilities to simulate a satellite launch.

“The ARLISS project is a collaborative effort between students and faculty at universities (and some high schools) around the world, and high power rocketry enthusiasts in Northern California, to build, launch, test and recover prototype satellites, miniaturized to fit inside a soft drink can (hence “CanSats”) in preparation for an Earth orbit or Mars orbit space launch,” the organization’s website reads.

The group from UNI will be working with robot prototypes and mini-satellites that scan for information above land, according to Andina news agency. They will be participating in the Rover Cansat Come Back competition where they will be asked to design the complex structures.

Satellites like these are designed to measure temperature, humidity, and air pressure, while also serving to study metals, stones, and plants. The simulation of a soft drink can is designed to feel like a high-tech mission.

“This mini-satellite in form of a can serves to do explorations, it’s equipped with a camera for precise recordings, bigger wheels that allow better movement, GPS data, et cetera,” said Richard Santiago, one of the students taking part in the event.

Along with Santiago, the seven-man team is also made up of Daniel Santiváñez, Romel Valqui, Yover Castro, Zaid Sánchez, Nilton Ramos and Jairo Abdalá.

The students are part of the UNI’s Center of Information Technologies and Communication and identify themselves under the “Smart Machines” lab at the school. They will be just one of two groups representing Latin America at the event, as students from Costa Rica will also be participating.

For Peru, it’s the second recent case of having aerospace students take part in renowned international events after a student at the University of Science and Humanities in Lima was chosen to take part in a Russian space program via a scholarship offer.