Yenifer Paredes, President Pedro Castillo’s sister-in-law, was ordered by the judiciary to serve 30 months of pre-trial detention related to an ongoing corruption and money laundering investigation.

Ms. Paredes was locked up in the Chorrillos Women’s Prison in Lima on August 31, according to local reports. Another person, José Medina, mayor of the town of Anguía, was also imprisoned in relation to the investigation, reports said.

Both Ms. Paredes and Mr. Medina said during their last court appearance on August 28 that they will appeal the decision that was brought down by Judge Johnny Gómez Balboa.

According to Judge Gómez, in the case of Mr. Castillo’s sister-in-law, there’s a risk she may flee the country or attempt to obstruct the investigation if left to her own recognizance.

The judge considered the fact that Ms. Paredes was not found in the Presidential Palace when the authorities went to capture her on August 9. This, despite intelligence from the police that allegedly placed her in the palace at the time of the raid. 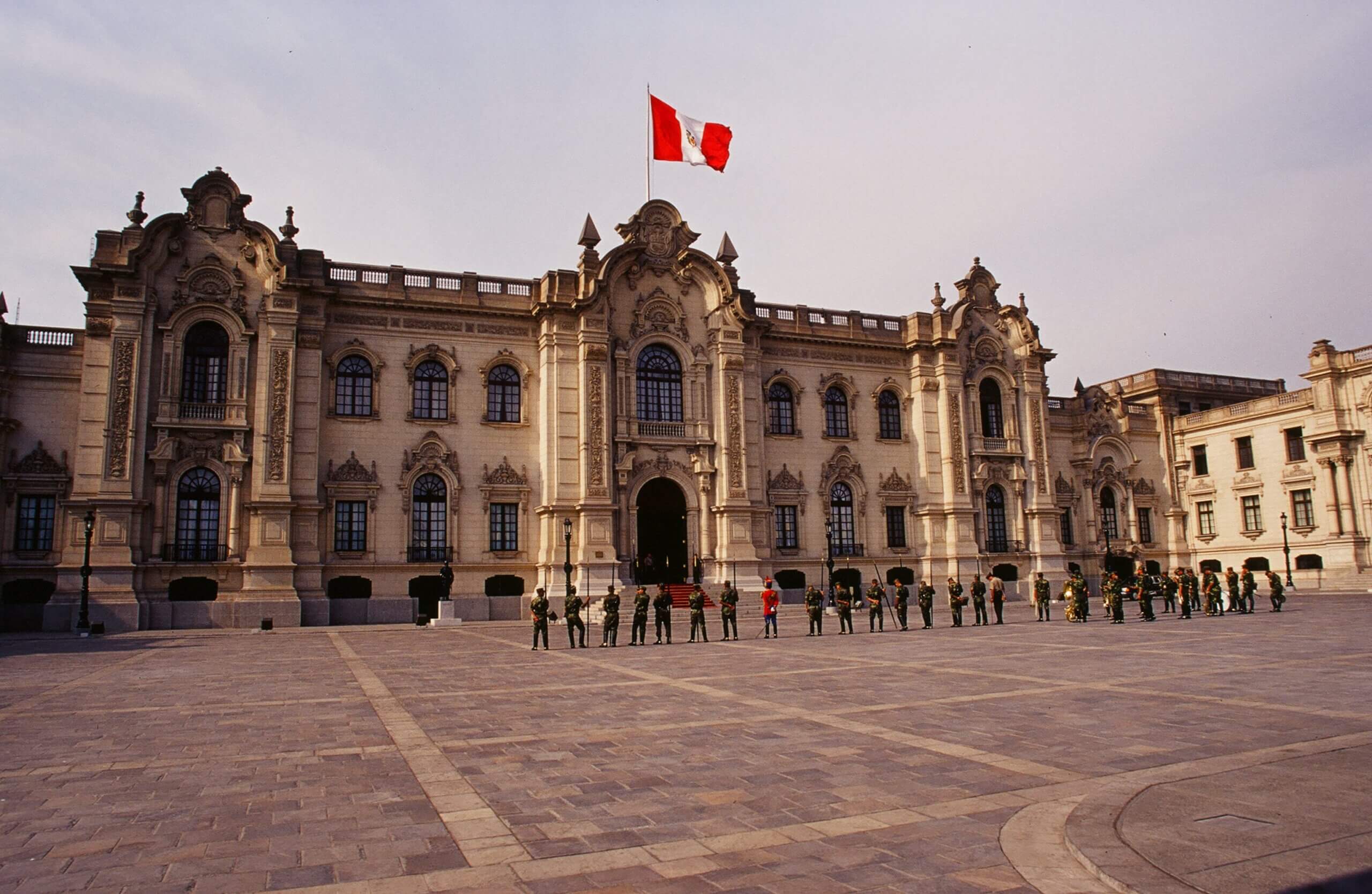 Judge Gómez also mentioned in his decision to detain Ms. Paredes that video surveillance from the Presidential Palace on the day of the raid had been lost.

What is Yenifer Paredes accused of?

Ms. Paredes, 26, the younger sister of first lady Lilia Paredes, turned herself in to authorities on August 10, the day after the raid on the Presidential Palace.

The Public Ministry accuses Ms. Paredes, as well as ministers, senior government officials, mayors and businessmen, of being part of a network that illegally awarded public works projects in the municipalities of Anguía, Chadín (Chota), Chachapoyas and others.

The Attorney General’s office has also accused the first lady of being the coordinator of the criminal organization which reportedly involves other members of her family including his brothers Yenifer, David and Walter Paredes Navarro.

“The participation of Yenifer and Lilia Paredes would be of great importance for the success of the criminal organization’s criminal goals. Without them, it would not have been possible to reach a good result,” said prosecutor Jorge García during a hearing on August 24.

According to the Public Ministry, Ms. Paredes would have helped the company JJM Espino, whose owner is his friend Hugo Jhony Espino, to obtain public works contracts. 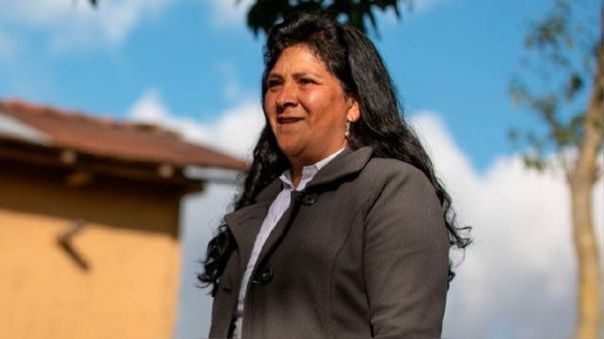 “Yenifer Paredes would be in charge of contacting and coordinating with different mayors in order to sell projects, ensuring that they would be successful,” the prosecutor said.

When the Public Ministry raided Yenifer Paredes’ home in Anguía, Cajamarca, they reportedly found 14 seals used by the office of the president and governors of some Anguía communities, as well as documents outlining procedures to prepare technical files and public works projects.

On August 21, newspaper El Comercio revealed that Ms. Paredes made 28 cash deposits for a total of USD $23,000 between October 2021 and June 2022 to several people who are currently being investigated.

According to the Public Ministry, the deposits have no backstory, since no work or economic activity has been identified that would allow Ms. Paredes “to obtain the funds described above.”