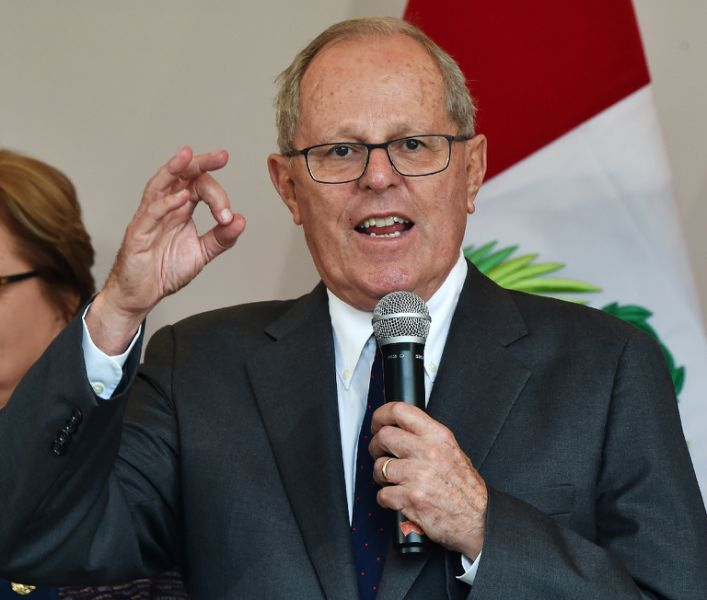 After continuously denying any link between himself and the Brazilian company Odebrecht, President Kuczynski admitted on Saturday that he worked as a financial adviser for an irrigation project owned by the conglomerate.

This latest development is part of the ongoing scandal that arose when Odebrecht admitted to paying around $30 million in bribes to secure contracts in Peru for over a decade.

“They use bankers, I’ve been a banker, in New York, for a very prestigious bank. I was one of the founders of what’s called project financing. So sometimes, I was hired. For H2Olmos, an irrigation project” admitted Kuczynski.

The H2Olmos project is owned by Odebrecht. The project involves the construction of a 20 kilometre tunnel through the Andes with the aim of helping transport water and inundate agricultural fields in the desert. It was developed in 2009. A year ago Odebrecht reached an agreement with Brookfield Infrastructure Partners LP to sell H20lmos but the transaction never materialized.

Despite Kuczynski’s admission to having provided financial advice for the project he reassured the public that the event took place long before he was elected the president of Peru and has denied any participation since.

Former Peruvian president Alejandro Toledo was accused of accepting a $20 million bribe from Odebrecht during his spell in office during 2001-2006. As of now Kuczynski has not faced the same degree of accusations.

The latest development could prove to be used against Kuczynski by the opposition in Peru, who have made it a point to target politicians with Odebrecht links.