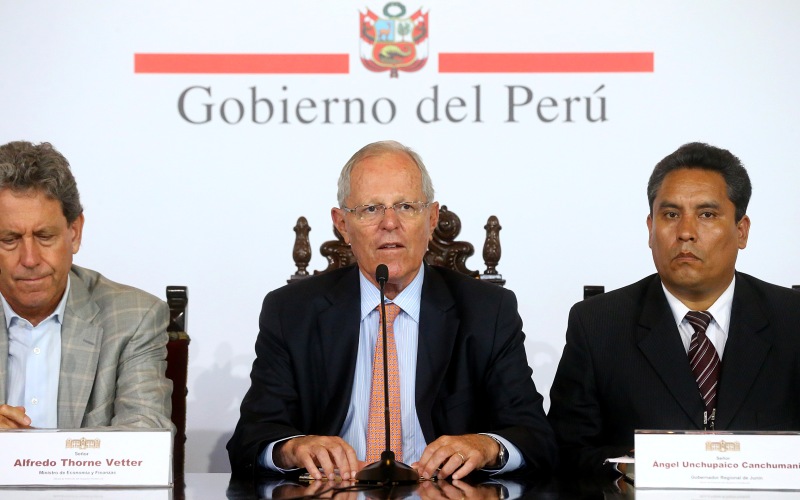 An Ipsos poll showed Kuczynski’s approval rating fell six points from February as flood damages spread across 24 of Peru’s 25 states. The survey showed 58% disapprove of the government’s handling of the crisis. The president’s approval rating has been in steady decline since September 2016 where it stood at 63%.

Only 35% believe Kuczynski is adequately addressing fears over crime, 29% said he is not keeping promises, 27% said he lacks authority and 27% said his government is corrupt.