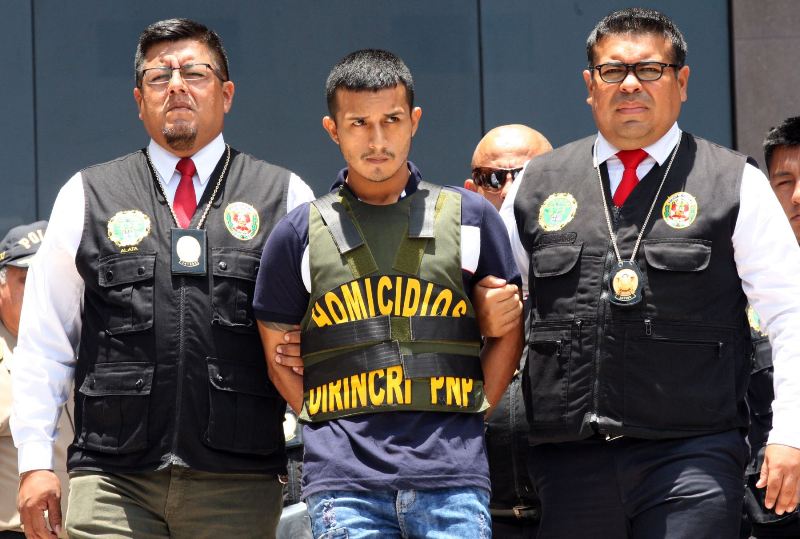 Last night unknown suspects aboard a motor-taxi opened fire on a group of people, injuring four people including a six-year-old boy. According to witnesses, three assailants fired at a group standing at the intersection of Centro Escolar and Coronel Zubiaga. A 28-year-old seafood vendor and two 17-year-olds were injured as well as a six-year-old who was playing nearby.

Last week a police officer was killed while patrolling a local market after identifying a wanted gang member. During the pursuit the suspect shot the officer in the head in broad daylight. The suspect has since been arrested and charged with murder.

The Barrios Altos neighborhood, located just blocks from Lima’s historic city center, is a historic hotbed for crime and gangs. Crime was the biggest concern among voters during the 2016 presidential election.