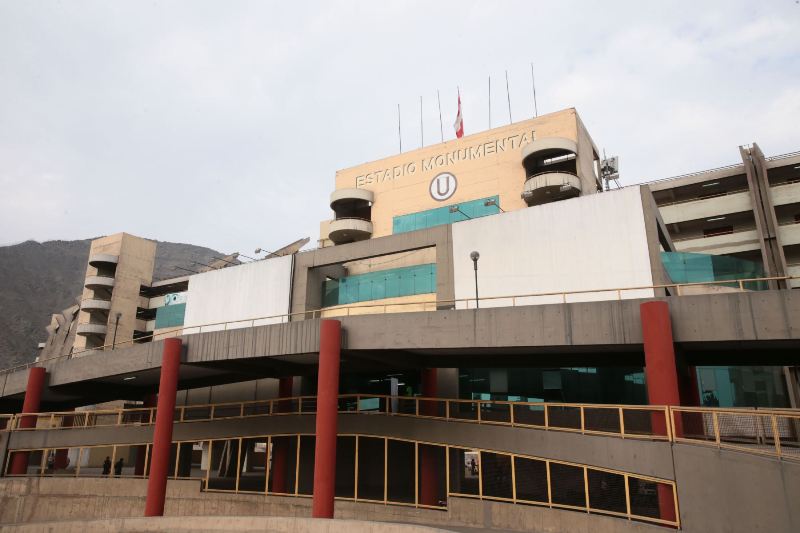 A Lima district mayor has declined to host the annual “Super-Classic” soccer match between the Lima-based teams, Alianza Lima and Universitario de Deportes.

Oscar Benavides, district mayor of Ate which is home to Universitario’s Monumental Stadium, said last week that his district would not host the annual match between the two historic soccer clubs.

A Whatsapp user told RPP that Universitario fans threw rocks, broke windows and looted stores before and after the game. He also heard shots fired. Referees stopped the game several times to tell the northern stands to calm down.

“I myself have been a fan of Universitario de Deportes since the first game against Cristal,” Benavides said. “But it cannot be supported anymore, because in reality gun battles are unleashed among the fans of the same team.”

“Even though it’s a game with few people [supporting Cienciano], they broke neighbors’ windows,” Benavides added in citing vandalism after Universitario hosted the Cusco-based Cienciano a week prior. “The truth is this can’t go on. We don’t earn one sol from this.”

Benavides added that he would allow Universitario to play at the 80,000-seat Monumental Stadium in a closed-door environment with no fans.

While Universitario club managers and Peru’s national police have pushed to postpone the match scheduled for Sept. 30, Alianza Lima offered to host the match at its Alejandro Villanueva Stadium in La Victoria.

However Universitario managers have declined to play at “Matute,” citing concerns for safety and rushing the decision. Club manager German Leguia is pushing for a date in November to play the match in Peru’s National Stadium.

The Peruvian Soccer Association (ADFP) has not yet decided when or where to hold the match.