A judge in Lima has ordered the preventative detention of two of Peruvian President Pedro Castillo’s nephews and a top aid for alleged corruption. The two nephews are currently on the run from the law.

According to the courts, the president’s nephews Fray Vásquez Castillo, 32, and Gian Marco Castillo, 23, are being investigated for their roles in an alleged criminal conspiracy to award contracts within the Ministry of Transport and Communications.

The Public Ministry reported on its Twitter account on April 12 that the seven involved are being “investigated for the alleged crime of aggravated collusion in a criminal organization.” 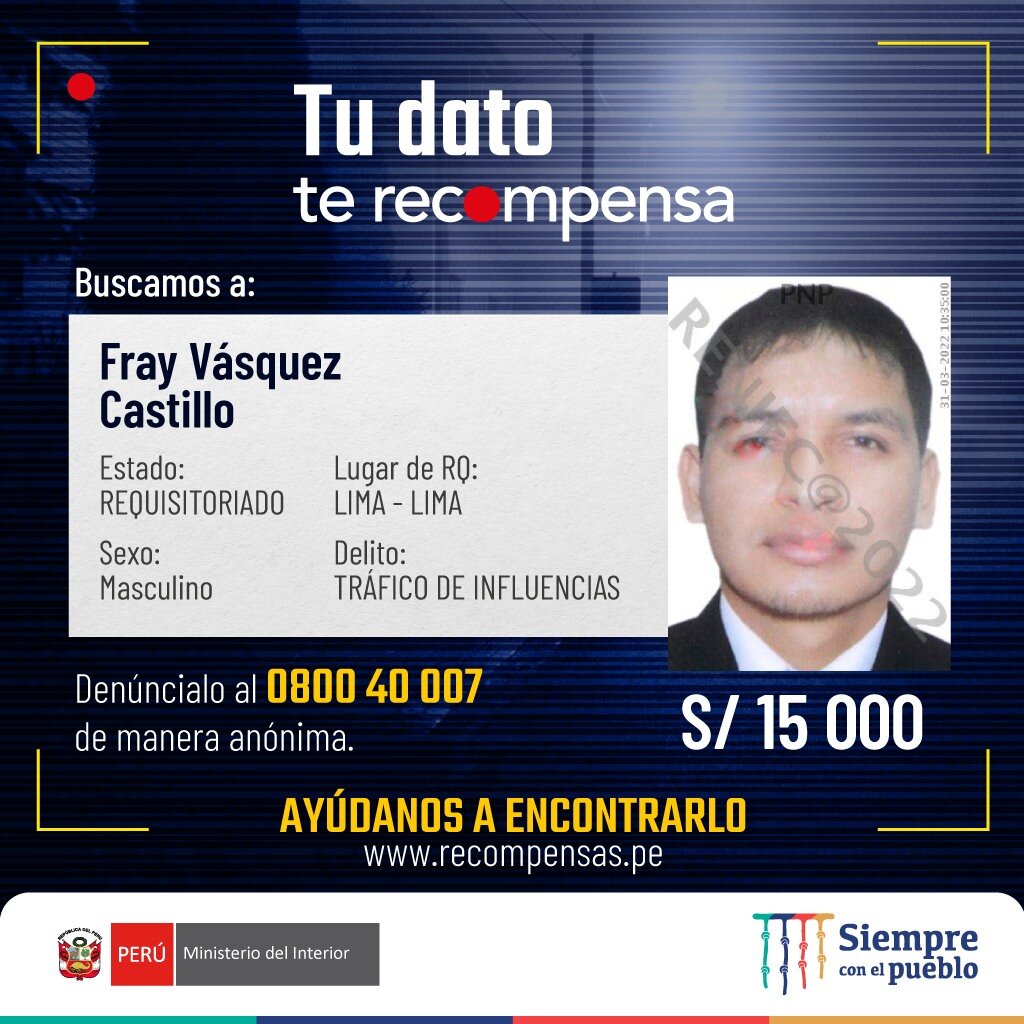 Mr. Vásquez, Mr. Castillo and Mr. Pacheco are reportedly fugitives and a capture order was issued by the judiciary.

Lawyers for the accused announced that the court’s decision will be appealed.

According to the courts, the seven men are accused of using their positions and influence to favor the Puente Tarata III Consortium in a tender for the construction of a bridge over the Hualla River, in the San Martín region, in the north of Peru.

With this contract, the consortium would have benefited from a public works project valued at 232.5 million soles (USD $62,000).

The contract was awarded on October 22, 2021, through Provías Descentralizado, an entity that belongs to the Ministry of Transport and Communications. However, after the press published reports related to the case, President Castillo’s administration rescinded the contract. 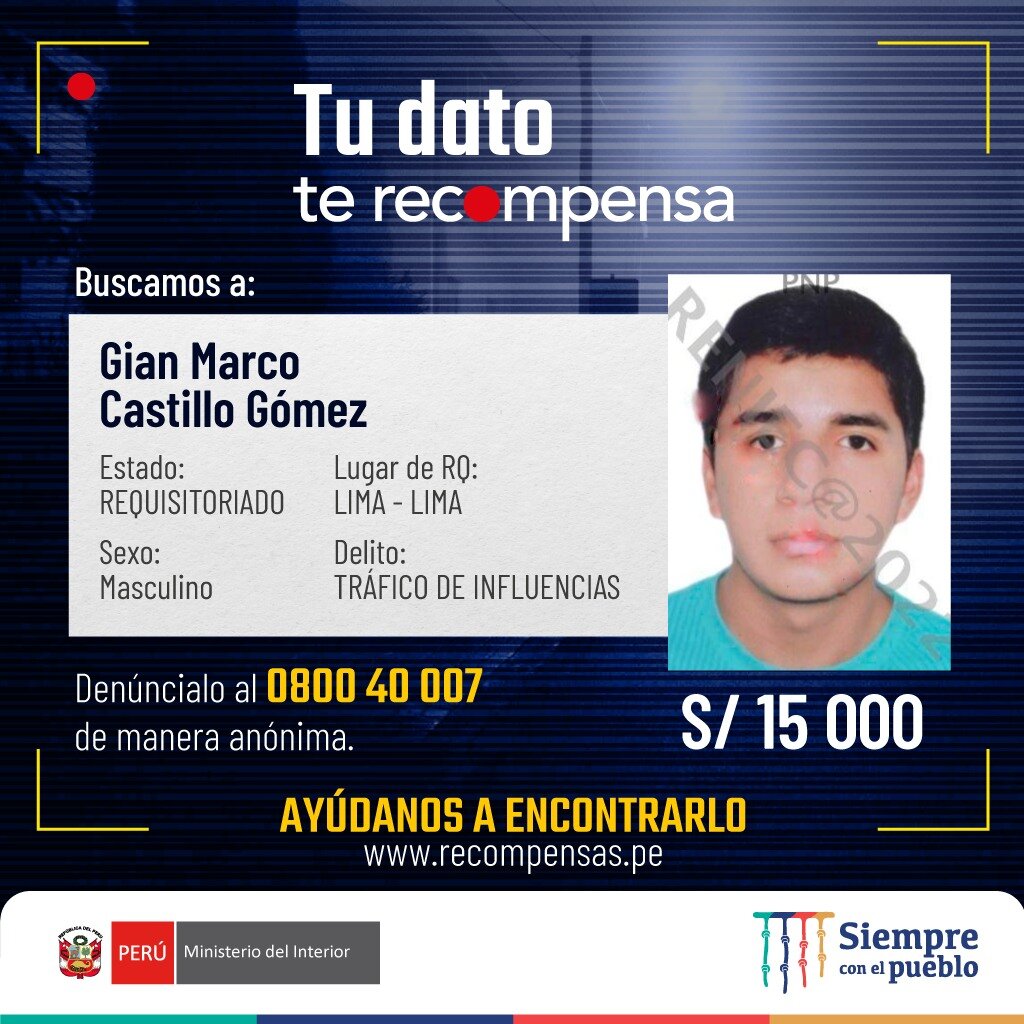 Fray Vásquez Castillo is the son of Mr. Castillo’s sister. In a report from Cuarto Poder, Mr. Vásquez is shown hosting government officials and businessmen in a house in the district of Breña, in Lima, where President Castillo allegedly held clandestine meetings, a scandal that would eventually lead to a motion of impeachment in Congress.

The son of President Castillo’s brother, Gian Marco Castillo is accused of being part of an alleged corruption ring in the Ministry of Transport and Communications. The accusation came from testimony from Karelim López, a lobbyist who is also being investigated for irregular contracts with the Peruvian government related to the Ministry of Transport and Communications.

Ms. López assures that Castillo’s nephews were a bridge to benefit certain companies that were looking to sign contracts with the Peruvian government.