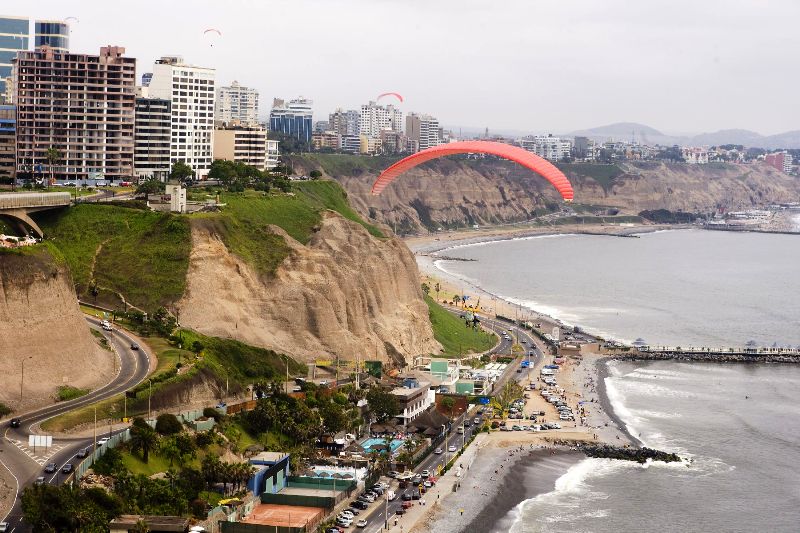 The tourism travel website, TripAdvisor, has placed Lima in its list of the world’s top 10 destinations on the rise.

Lima was ranked ninth in the readers’ choice poll of the world’s cities which are emerging as attractive tourism destinations. Also featured on the list were cities including Cartagena, Moscow and New Delhi.

“Lima, founded by Francisco Pizarro in 1535, is a fascinating city and a treasure trove of history,” reads TripAdvisor’s profile of Lima. “Explore ancient Incan archeological sites, or stroll through the elegant cathedrals and opulent palaces dating from Spanish colonial times. Downtown Lima is crowded, but you’ll enjoy exploring the city’s neighborhoods – especially the beachfront areas, which have great shopping and dining and fabulous hotels.”

TripAdvisor’s most recommended tourist activities in Lima include the Larco Museum, the Magic Water Circuit at Parque de la Reserva, the San Francisco church and catacombs and the Huaca Pucllana archaeology site.

Below are TripAdvisor’s top 10 destinations on the rise in 2015.

Things to Do in Lima (TripAdvisor)