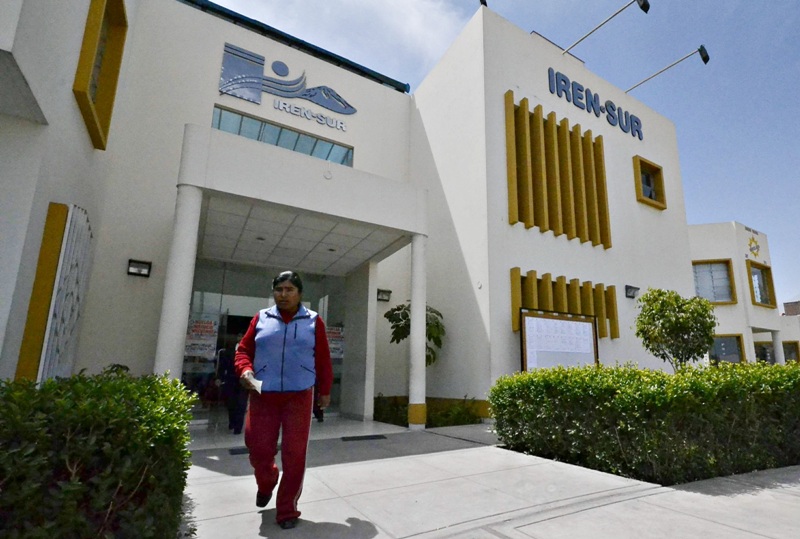 Investigations into a widening corruption case that defrauded the Arequipa department of $2.3 million have implicated two former governors.

Daniel Vera and Juan Guillen, who served as Arequipa governors from 2003 until 2014, have been accused of either gross negligence or being complicit in the Oncoserv scandal in Arequipa.

In 2006 the Panamanian Oncoserv obtained a contract from Arequipa under Daniel Vera to provide healthcare services to cancer patients. In 2009 the company completed construction of a facility installed with expensive medical equipment for radiology, mammography and more.

In 2011 the healthcare facility began to offer services that drew widespread complaints. As governor of Arequipa, Juan Guillen annulled the contract. Oncoserv representative Eddy Manfreda filed a lawsuit against the Arequipa government, which he successfully transferred to Lima with the help of Rodolfo Orellana, the alleged boss of a criminal syndicate which committed fraud with the help of complicit judges.

The court, presided over by judges affiliated with Orellana, decided in favor of Oncoserv and ordered the Arequipa government to pay damages totaling $14.1 million. Before the Arequipa government took preventive measures to protect its funds, $2.3 million were seized and distributed to Manfreda and Orellana. Since Peru’s public ministry and congress began investigating the case, the $14.1 million decision was overturned. But the $2.3 million is gone.

Former governor Daniel Vera was called to testify before a commission investigating Orellana’s network. The committee confronted him with numerous irregularities in the original contracting of Oncoserv, which had not registered for business in Peru. Oncoserv’s president Luis Fernandez, a Spanish citizen, had entered Peru on a tourist visa in March 2006 and stayed only two days. The contract was signed in December, months after he had left Peru. The committee also established that Oncoserv had working capital of only $10,000 – not enough to build and operate a cancer-treatment facility.

Vera responded that his assistant was responsible for the contract, but the committee pointed out that regional law requires such contracts to be signed by the governor. Juan Guillen testified next, for which he requested a closed hearing. The committee questioned him as to why these irregularities were not noticed and the contract cancelled. Instead, the project went forward.

The commission has requested the extradition from Spain of Oncoserv president Luis Fernandez, and is currently interviewing Eddy Manfreda in the Piedras Gordas penitentiary. The commission’s president told reporters he found it odd that prosecutors and courts in Arequipa were not investigating the Oncoserv case, which he suggested may be due to Orellana’s reach.

Cateriano meets with opposition ahead of confidence vote