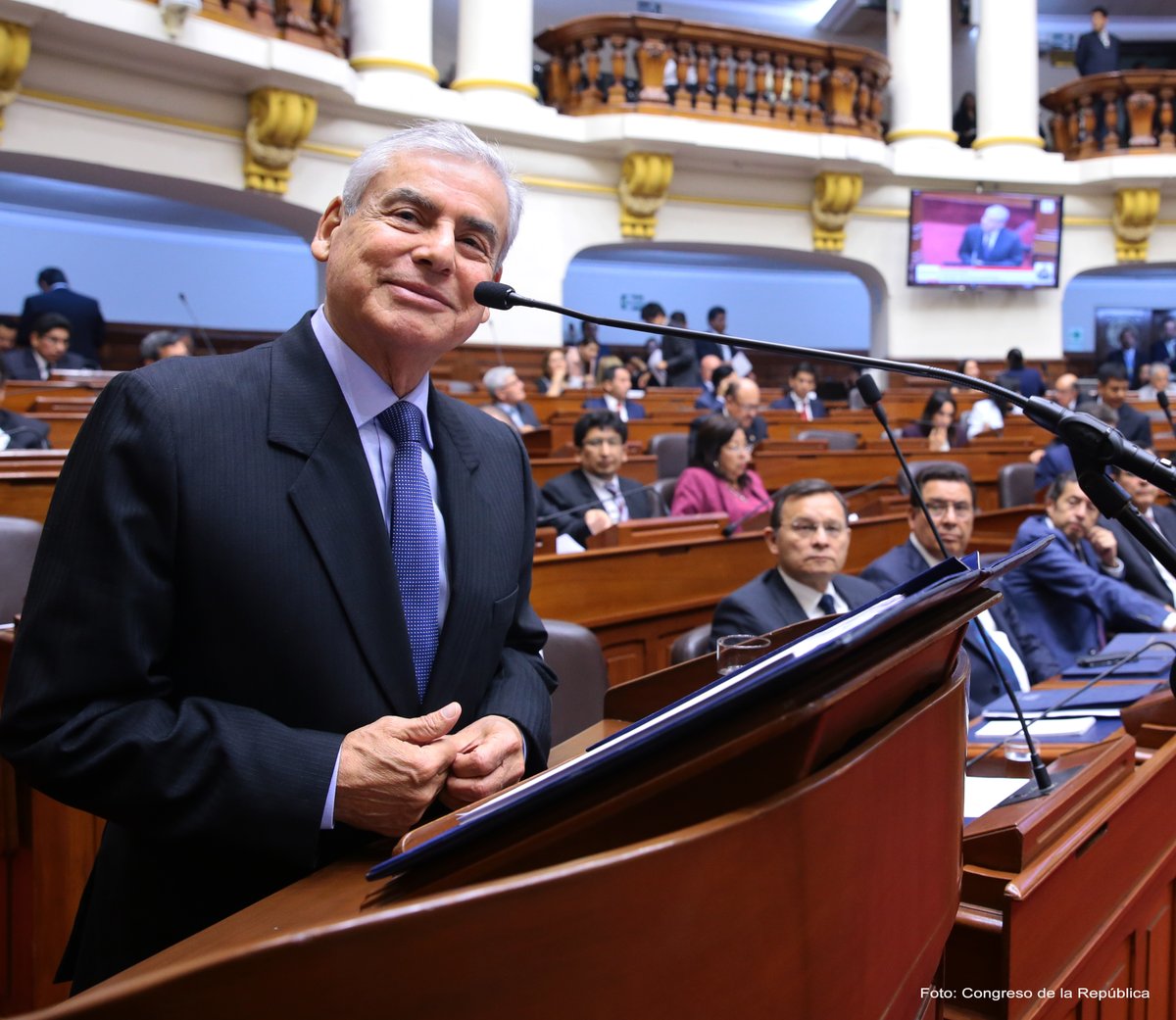 César Villanueva, the president of the minister’s board in Peru announced that 225 Emergency Centres for Women (CEMs) will be running by 2021.

Agencia Andina reported that Villanueva announced at the Congress of the Republic that there would be 100 CEMs functioning by the end of this year with the aim to improve quality, effectiveness, and availability of care for victims of sexual or gender-based crimes.

There are already 50 CEMs currently in operation throughout the country and El Comercio states that they have attended 10,945 cases in the first three months of this year. The CEMs are run by The Ministry for Women and Vulnerable Populations (MIMP), who hope that this is one of many initiatives taken by the current government to improve women’s situation in society.

“This is clear proof of President Vizcarra’s committed promise in the fight against violence towards women,” said MIMP head Ana María Mendieta on her ministry’s website. “With this new party budget we will be able to reach more Peruvians and we will continue in the fight to eradicate violence in our country, thanks to the joint work between Women and Interior sectors as well as the Peruvian National Police.”

Villanueva also announced a new initiative called ‘Amber Alert,’ to be used when minors disappear, which allows the police to start looking for them immediately without having to wait the 24 hours currently required by the Police.

He also mentioned that 100 percent of the judicial districts will have a Special Protection Unit and that 40 percent will have a Municipal Department for Children and Teenagers (Demuna).

“One of our government’s main priorities is the protection of women and children against all types of violence,” Villanueva wrote on Twitter. “We cannot accept that this type of violence is still being tolerated by our society and by our public organisations.”

However, the initiatives came under critique by left-leaning political party Nuevo Peru, who voted against Villanueva, and women’s rights activist Indira Huilca wrote an exasperated tweet saying that there was no original ideas and that it would make no difference to the critical situation in Peru.

“This is all that is proposed by Villanueva’s cabinet to reduce violence against women,” she tweeted. “No new action, or new budget added, or prevention policies. Neither is there any cooperation between ministries. People kill, they rape and burn women but they are not the priority.”

This news comes as Peru21 announces that Eyvi Agreda, the young woman who was set on fire in a bus last week, has been put into a three-month coma to avoid the unbearable pain she is under.