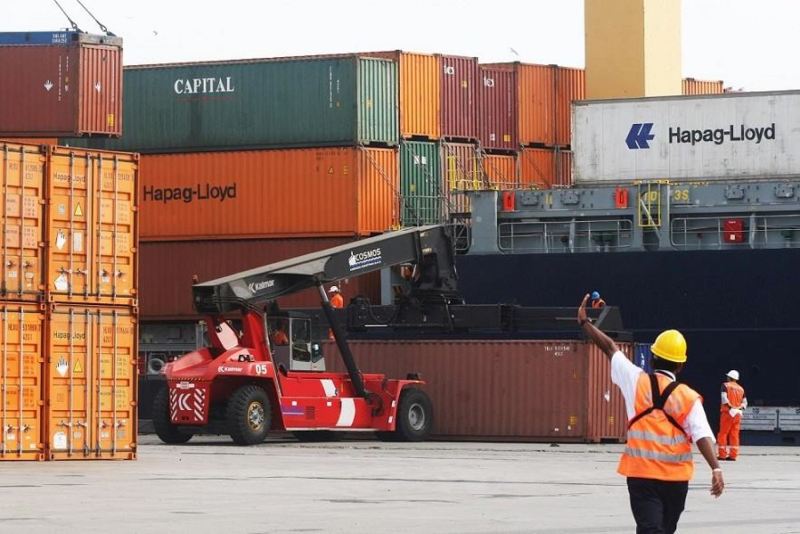 Peru lost an appeal against a 2014 WTO decision against its tariffs on certain food products imported from Guatemala.

Guatemala brought the case to the World Trade Organization because of Peru’s policy of levying tariffs on dairy products, corn, rice and sugar when world prices fall below a certain level.

Last November the WTO ruled in favor of Guatemala in saying that the import taxes did not comply with international trade rules. Peru appealed, but today the WTO upheld its previous ruling.

A statement from Peru’s government said that while, Peru does not agree with the WTO’s conclusions and recommendations, it would comply with the ruling.

“However, true to its commitment with the rules of the multilateral trading system, [Peru] will realize the process of internal coordination and implementation of the recommendations within the usual timeframe for these kind of disputes.”

While the WTO decision did not find fault with Peru’s general tariff schedule,  it did single out the variable import tax rate as incompatible with the agriculture statutes of its charter.

A former trade association president told Correo he believes the effects on Peruvian suppliers will be negligible.

“There shouldn’t be a negative impact for industry,” said Luis Salazar. “From the point of view of industry inputs, [the ruling] has a positive side because the surcharge is making products more expensive.”