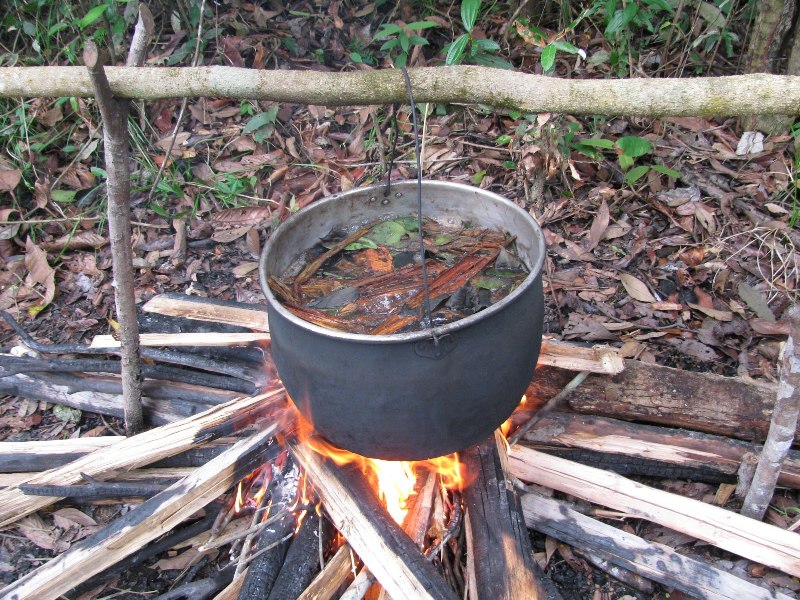 A chemical from the key ingredient in ayahuasca, a hallucinogenic tea common among indigenous tribes of the Amazon jungle, could be used in the treatment of diabetes.

The scientific journal, Nature, has published a study showing that harmine, a chemical isolated from the Banisteriopsis caapi vine, caused beta cell production in both mice and humans.

Beta cells are responsible for producing the insulin hormone, which regulates the body’s blood sugar concentration. Diabetes occurs when part or all of the beta cells are lost or damaged. The body only produces beta cells in the first year of life.

Researchers at the Icahn School of Medicine at Mount Sinai tested over 100,000 unique substances in search of a chemical that might regenerate beta cells. Harmine was the only one. According to the study, “harmine is able to induce beta cell proliferation, increase islet mass and improve glycemic control. These observations suggest that harmine analogs may have unique therapeutic promise for human diabetes therapy. Enhancing the potency and beta cell specificity of these compounds are important future challenges.”

Ayahuasca is currently classified in the United States as a Schedule I drug with “no currently accepted medical use.”

Chemical in Ayahuasca Has Potential to Treat Diabetes (Newsweek)