Four congressmen suspended in one week 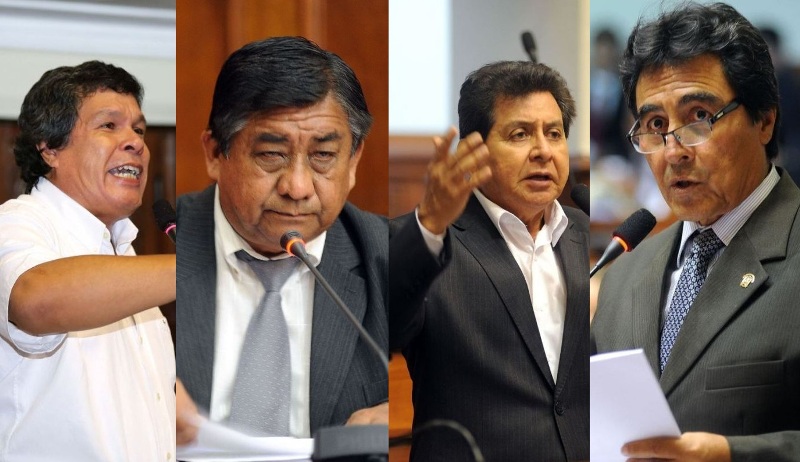 Possible Peru congressman Jose Leon from La Libertad was suspended 60 days for lying about his links to Mexican drug trafficker Rodrigo Torres. Torres is a fugitive suspected of transporting seven tons of cocaine seized in Trujillo. When investigators found Torres had been living in an apartment owned by the congressman, Leon told investigators he rented the residence to a woman.

Victor Grandez, a member of Keiko Fujimori’s Popular Strength party who represents Iquitos, was suspended for 120 days Thursday night for not preventing underage prostitution in an Iquitos hotel owned by his mother. Ethics committee chairman Daniel Mora argued that Grandez’s 80-year-old mother is only listed as the legal owner for tax purposes, and that Grandez was knowledgeable of underage prostitutes at the Toro Bravo hotel.

The congressional ethics committee is charged with investigating complaints against members of Peru’s congress. The committee submits a report with recommended punishment for legal or ethical infractions to be voted on by congress. Members of congress can be suspended for three to 120 days.