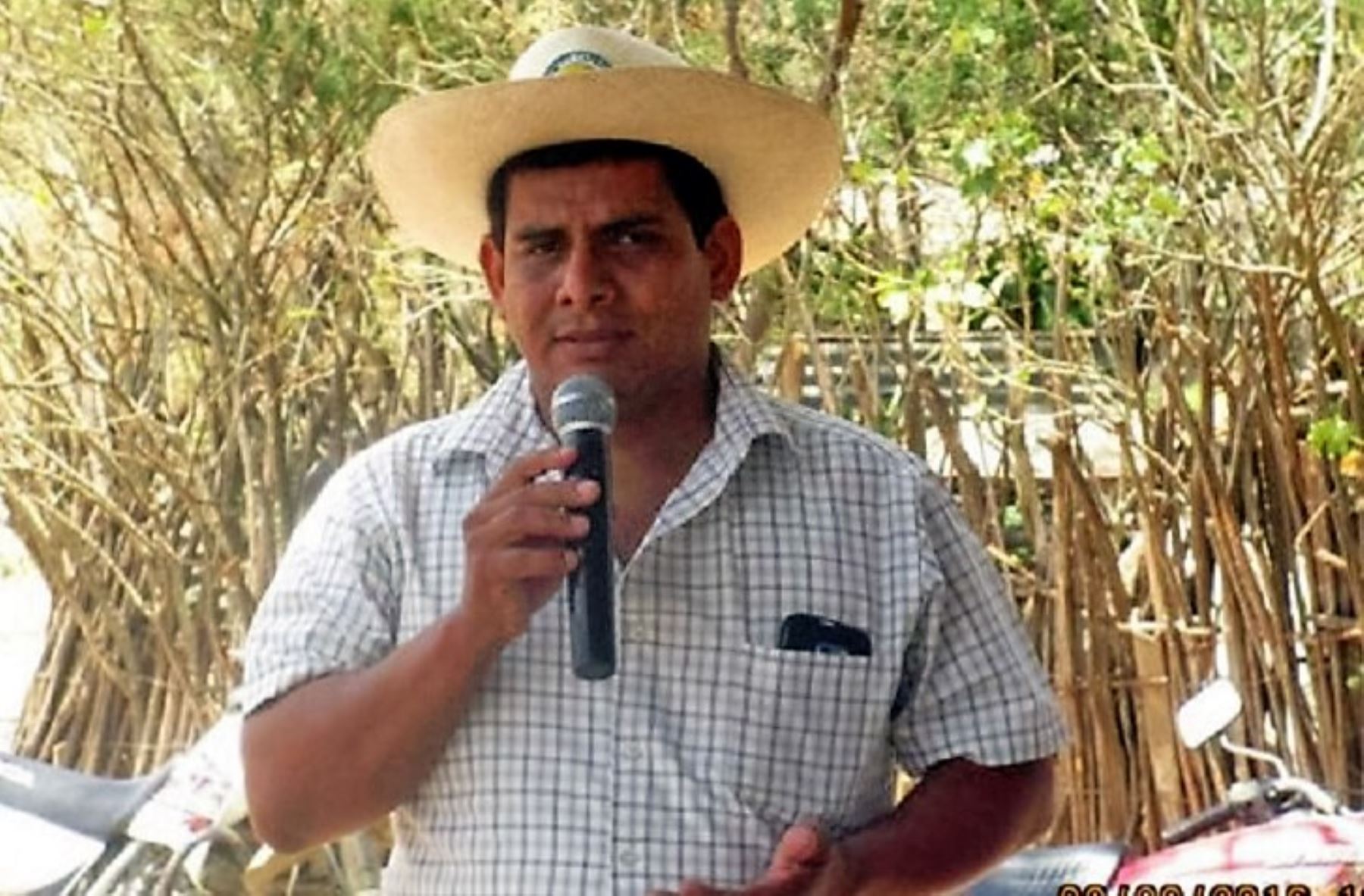 Ronald Navarro, mayor of the Paimas district in Peru’s northern city of Piura, was shot and killed on Thursday.

Two assailants on a motorcycle approached Navarro yesterday afternoon as he was exiting the Paimas city hall near Piura’s airport. One of the men shot Navarro in the head before fleeing.

The 29-year-old district mayor who took office last year was set to participate in a march against rising crime and homicides in Piura.

“The police are conducting a preliminary investigation and soon we will have the results. I believe that the murderers of the mayor will be captured soon,” interior minister Carlos Basombrio told Andina.

A relative told El Comercio that Navarro was planning to evict more than 50 squatters who had recently claimed and settled public land in Paimas.

“This must be investigated because they killed him for defending municipal property and for being an honest official. We want justice,” the relative said.

“Land invasions,” in which large groups of citizens occupy public or private land and build shantytowns in hopes of ultimately being granted title by the government, are increasingly organized by land-trafficking gangs.

Preliminary investigations into last year’s assassination of Francisco Ariza, the mayor of a small town outside the port city of Chimbote, pointed to land-trafficking gangs. Subsequent revelations indicate the murder was likely organized by the district’s councilors to enable a public embezzlement scheme, and left evidence hinting at mafia involvement to deflect scrutiny.

At least four district mayors, including three in the southern state of Cusco, were assassinated throughout Peru in 2015.