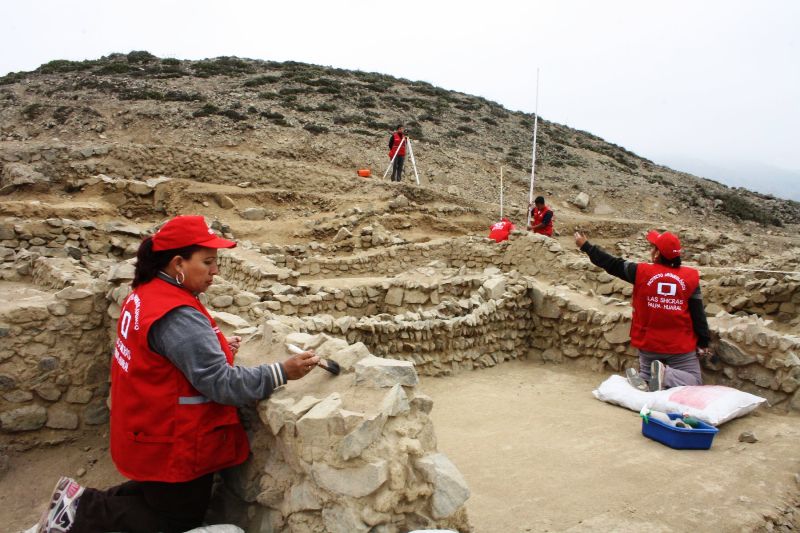 Congress and leaders from Cusco are poised to battle the government’s insistence on a law that will allow private companies to provide services at tourist sites.

On Monday President Ollanta Humala vetoed Congress’ repeal of a law which would allow private companies to provide services and investment at Peru’s archaeological sites. Today the culture ministry submitted a revised version of the law which requires state governments’ explicit approval of outsources services in archaeological sites to private contractors.

“We are proposing to include a paragraph in the General Law of Cultural Heritage so that the culture ministry will have to request regional governments’ permission for cultural management agreements, in a way that they will be the first step,” said deputy culture minister Juan de la Puente.

While the original version of the law also required state governments to opt into the program, the new text specifically makes local approval the first step for each individual project. And where the original law cited “world heritage” sites as ineligible for the program, the new law specifically names such tourist sites including Machu Picchu, Chavin de Huantar, Chan Chan, the Nazca Lines and more.

Legislators and political leaders from Cusco immediately spoke out against Humala’s veto and suggested the possibility of another strike.

“[Humala’s veto] is an act of provocation against Cusco,” said Cusco union leader Wilfredo Alvarez. “This does not only affect the dignity of the population, it is an attack against our cultural heritage.”

Congressmen from various political parties called on culture minister Diana Alvarez to appear before Congress to explain the president’s veto. Others have called for a vote to insist Humala sign the repeal of Decree 1198.

Peru’s government enacted Decree 1198 in September in an effort to attract private capital to restore and provide services at the thousands of pre-Hispanic archaeological sites in Peru. Opposition in Cusco mobilized in strikes that paralyzed tourism in the Inca capital and top tourist destination in Peru, leading to the bill’s repeal in Congress last month.