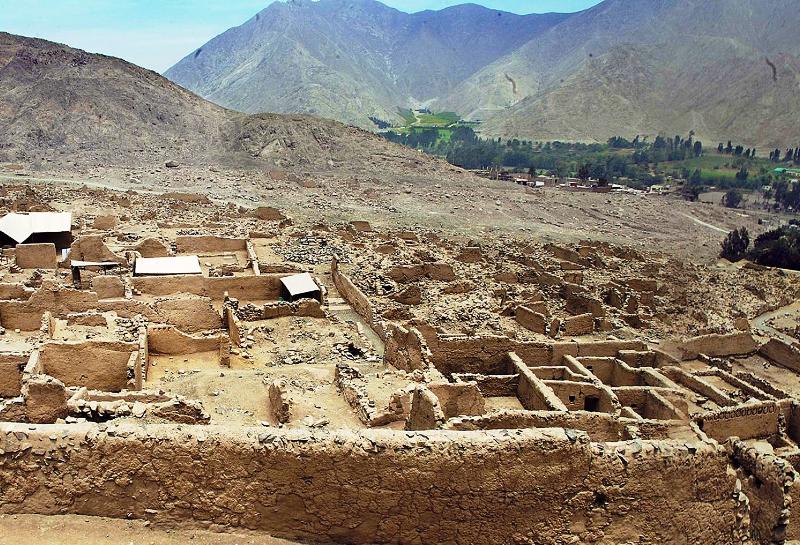 Today Congress overrode the president’s veto of the repeal of a law which would allow private capital to manage Peru’s archaeological sites.

When the government enacted Decree 1198, which would have allowed private companies to offer restoration and tourist services at archaeological sites, the city of Cusco mounted protests which paralyzed tourism in the country’s top destination.

After Congress swiftly repealed the bill, President Ollanta Humala vetoed the legislature’s action and the culture ministry submitted a revised version with explicit text exempting states and individual sites which did not want to participate. However Congress voted overwhelmingly overrode the president today to repeal the bill altogether.

“[The culture ministry] currently has a $59 million annual budget,” said Cusco congressman Hernan de la Torre. “It should be increased to at least $148 million.”

Culture minister Diana Alvarez, a proponent of the bill, said she would go back to the drawing board to find a way to care for the thousands of archaeological sites which the government does not have the resources to develop or protect.