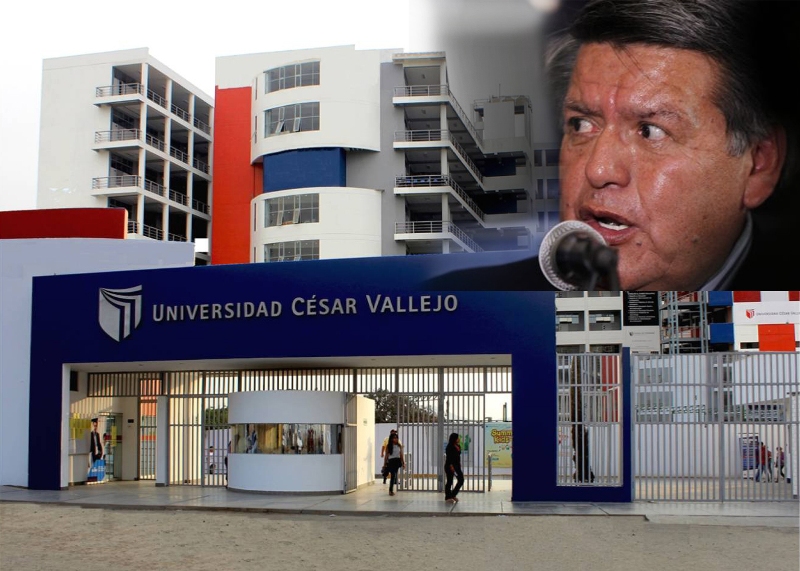 The campaign finances of Alliance for Progress candidate Cesar Acuña are under scrutiny after more than a dozen registered donors denied having contributed to Acuña’s campaign in a report by the Peruvian daily newspaper, El Comercio.

El Comercio reporters contacted 25 Alliance for Progress contributors who worked as employees at the Cesar Vallejo University, which Acuña founded, or other colleges owned by Acuña in Trujillo, Chiclayo and Chimbote to confirm their donations registered with Peru’s electoral board. Of the 25 donors interviewed, 14 denied donating to Acuña’s campaign, four either could not remember or would not say how much and seven declined to respond.

“I regret that some people have forgotten [their contributions],” Richard Acuña, Alliance for Progress congressman and son of Cesar Acuña, told El Comercio. “I do not think they didn’t do so. We are not one of the parties with phantom contributors. We are serious people, a serious political party.”

Critics allege that, in addition to the improper use of university publicity as campaign advertisements, Acuña’s party may also be siphoning money from the university to evade campaign finance laws.

“Where is all that money coming from?” presidential candidate Alejandro Toledo said to Peru 21 about Acuña’s heavy advertising. “There are giant billboards all over Peru. Who makes so much money? The education business is that big?”

Peru’s campaign finance laws limit donations to $64,000. Peru’s elections board ONPE fined the Alliance for Progress party $650,000 in 2011 for receiving more than twice that in a donation from the Cesar Vallejo University.

The report comes after Acuña has already had to fend off criticism for university commercials which feature him speaking at a podium above the word, “President.”

“That is being denied, there is no use of the universities for political propaganda,” congressional leader Luis Iberico said. “I’ve was head of UCV advertising in 2007 and since then it was the same. What’s happening is that people are just now noticing these things.”

Acuña has surged to a statistical tie with second-place candidate Pedro Pablo Kuczynski in recent weeks following heavy publicity and capitalizing on being the outsider candidate. Acuña is known for promising social programs and district budgets with the phrase, “cash like cancha,” referring to the toasted corn served as a free appetizer in many Peruvian restaurants.

Peru to fine Kimberly-Clark and Protisa for price-fixing