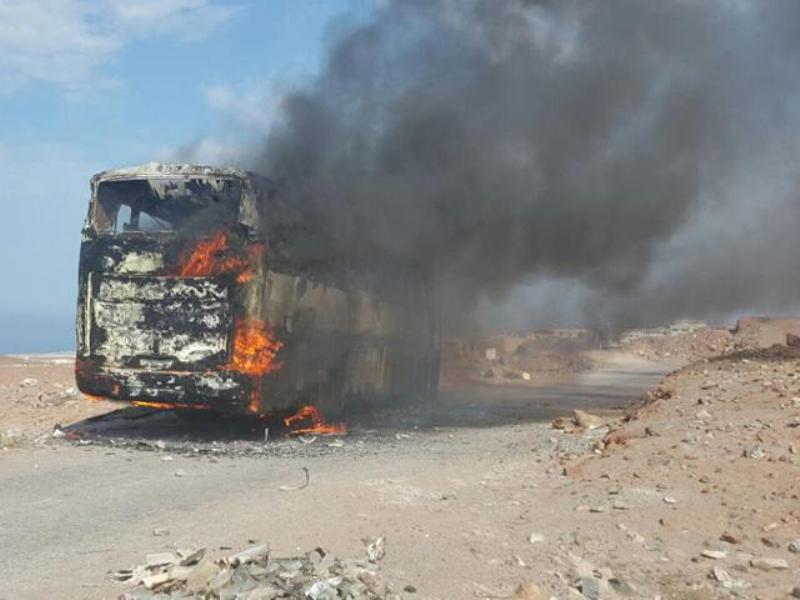 Peru’s national government will consider declaring a state of emergency in the midst of violent protests against the Tia Maria copper mine project in Arequipa.

Clashes between police and protesters in Mollendo intensified yesterday after a second protester was killed by police since the indefinite strike began 49 days ago. Today a mob set fire to a private passenger bus on the Arequipa Matarani highway. The protesters damaged two other private buses with rocks.

“There have been indications of wanting to arrive at reasonable processes through dialogue, but on the other side we see a very closed position that does not give even the slightest opening for one to enter into a reasonable exchange,” ombudsman Rolando Luque said. Luque added that the government should be very careful before declaring a state of emergency in Islay province.

Under the Peruvian constitution, a state of emergency can be declared by the President in disasters, disturbances of the peace and other serious circumstances. Once an emergency is declared, the police can restrict citizens’ constitutional rights in restoring order. Specific rights suspended during states of emergency include personal freedom, the inviolability of the dwelling, the freedom to assemble and the freedom of movement.

In 2012 President Ollanta Humala declared a state of emergency in three provinces of Cajamarca department during violent protests against Newmont Mining’s Conga gold mine project. The state of emergency was lifted after the maximum 60 days, only to face renewed opposition. The $4.8 billion project has been stalled ever since.

City of Lima criticized for banning users from its Facebook page