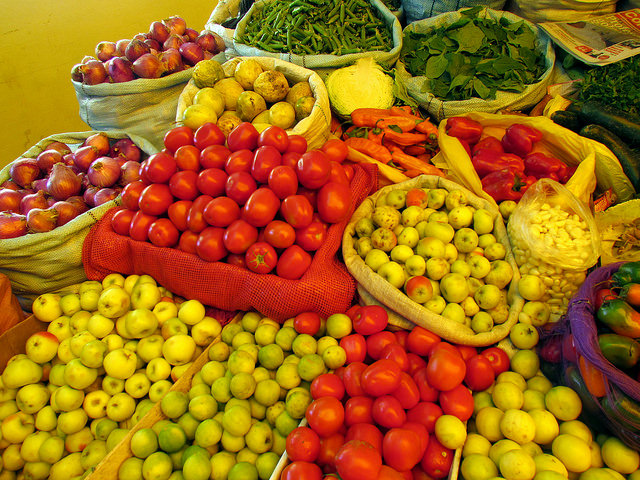 International buyers are eating up what Peruvian food suppliers are putting down.

On the heels of the 2018 Summer Fancy Food Show that just concluded in the United States, producers of Peruvian staples have attracted $81 million in various foreign deals, according to the Exports and Tourism Promotion Board (ProPeru).

Per a report from the state news agency Andina, the large majority of the buyers are from the North American markets of the U.S. and Canada (60 percent), with Asian and European markets combining to make up the other buyers. The most in-demand products from the Andean country were fruit pulps, canned artichokes, peppers, asparagus, quinoa, chocolates, olives, and sacha inchi, according to Andina.

The Summer Fancy Food Show is a specialized annual food fair in the U.S. that showcases gourmet foods from all over the world, taking place in New York City. This year’s version lasted from June 30 to July 2.

In attendance were two dozen Peruvian companies represented bySuperFoods Peru, among the more than 2,600 exhibits from over 50 countries.

The 12-month contracts adding up to $81 million represent a 15 percent increase from projections initially set by PromPeru going into the event in late June.

More than 16,000 tasters and buyers were in attendance at the important global food fair.