Peru’s citizens to visit EU without visas this month 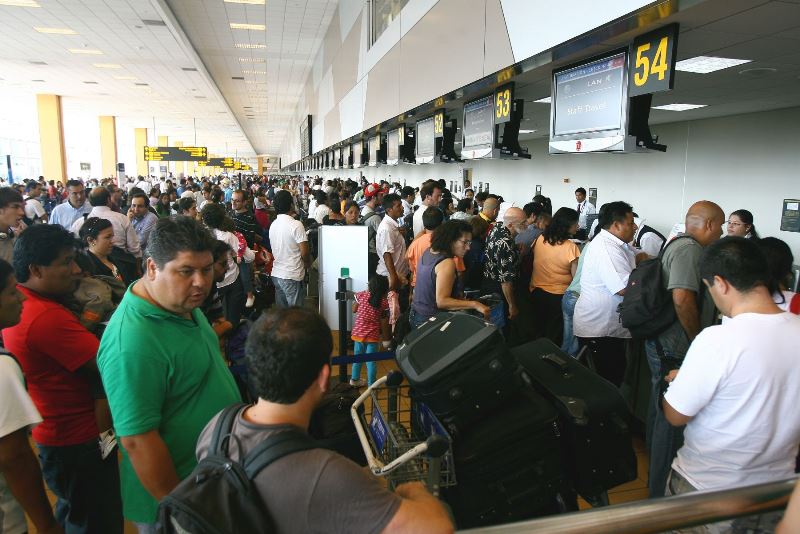 “Starting on Tuesday the 15th, the long lines in the early morning to apply for a visa are over,” Humala said. The president added that the European bloc’s acceptance of Peruvians illustrates Peru’s economic and social progress.

“The path has not been easy,” Humala said. “The European countries have valued our efforts and they do not consider it a risk to open their borders to Peruvians.”

Humala will travel to Belgium from March 13 to March 16 to attend a ceremony inaugurating Peru’s elimination of the Schengen visa requirement.

In addition to facilitating seamless tourism, medical treatment and visiting relatives in the EU, some experts say the elimination of the Schengen visa will result in more Peruvian businesses establishing a presence in Europe.

“The big companies have the resources to explore new markets. But the small and medium-sized business owners had to commit a big investment to get the visas which allow them to visit European countries,” tourism chamber president Jorge Jochamowitz told Andina. “That will lead to a greater flow of business between Peru and the European markets.”

Jochamowitz believes that tourism from Peru to the EU will increase 15% in 2016 due to the elimination of the visa requirement.

The United Kingdom and Ireland are not part of the Schengen area.