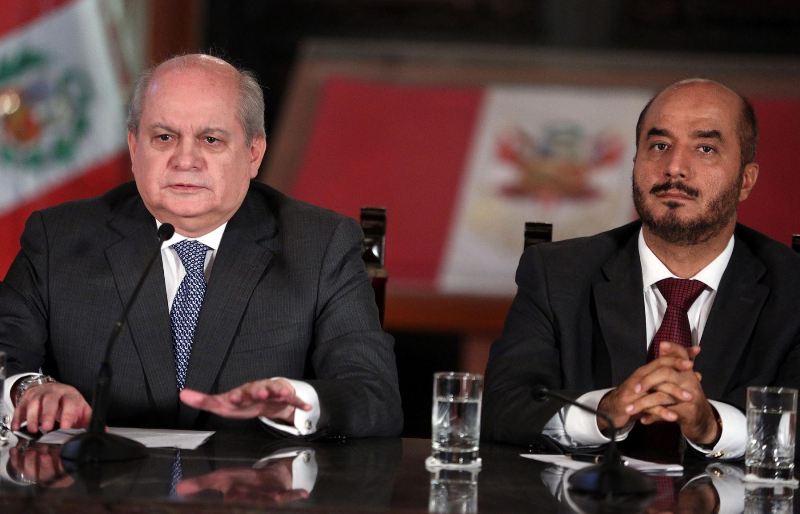 Peru’s government allowed a state of emergency to expire yesterday in an Arequipa province which had seen violent protests against the Tia Maria copper project.

On May 22 President Ollanta Humala declared a 60-day state of emergency, which suspends citizens’ constitutional rights as police and military restore order, in Islay province where violent clashes with authorities left three protesters and one police officer dead.

Three weeks ago mining and energy minister Rosa Ortiz said in a television interview that the government was considering an early lifting of the emergency given peace had been restored to the Tambo valley and greater Islay province. However barely a week passed before the Arequipa police chief formally requested that the interior ministry extend the state of emergency for 60 more days.

The government sent mixed messages over the last week and Peruvian newspapers ran headlines announcing both a lifting of the emergency as well as an extension.

“We thought that dialogue could be reestablished, but with the information we’ve received from [Arequipa governor Yamila Osorio] and the national police, we are evaluating an extension,” Ortiz said on Monday.

“[Extending the state of emergency] is a guarantee to maintain the peace,” interior minister Jose Luis Perez said yesterday. “That’s why I prefer to err on the side of caution. Plus the governor has requested it.”

By not declaring whether it would extend the emergency or not, the government effectively allowed it to expire. Thousands of police remain in the towns of the Tambo valley and Islay province, but the residents are free to go out at night and congregate as their constitutional rights guarantee.

“We are still evaluating,” prime minister Pedro Cateriano was quoted in today’s issue of state publication El Peruano. “The cabinet decides things together in a reserved manner … It is an issue that will define this cabinet ministry, and for now we have not made a decision.”

The first study was rejected by Peru’s government during violent protests in 2011. But a second plan to use desalinated water from the Pacific Ocean was approved last year. Residents say they do not trust government institutions.

However Peruvian law stipulates that once the environmental impact study is approved, an extraction company can proceed with operations. Rosa Ortiz explicitly ruled out the possibility of a third impact study.