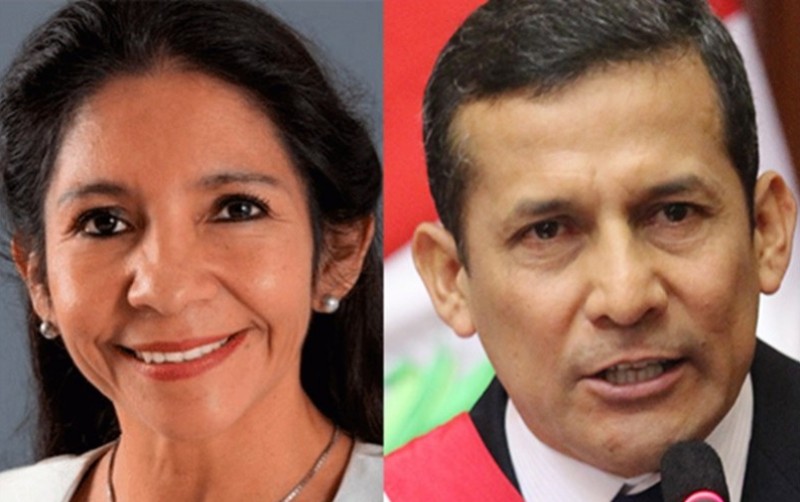 The sister of former President Ollanta Humala was the target of a home invasion at her house in Switzerland on May 17.

Television program Panorama reported that Humala’s sister, Ivoska Seiffert-Humala, and her daughter were inside their home in Oberdorf when two armed assailants broke in. The two men tied both women up as they searched the home.

Both women managed to escape, which prompted their captors to flee. Swiss police said that the men did not steal anything, but were preoccupied with searching through Seiffert’s documents, even leaving a large hole in a wall in their search.

The two women told police that their assailants spoke Spanish and seemed Peruvian. They escaped in a car with French license plates.

Humala and former first lady Nadine Heredia share the house with Seiffert, according to the report. The former president and his wife are under investigation for laundering money from Venezuela, political donations and kickbacks from contractors. Ivoska Humala is listed in Heredia’s infamous ledgers which have attracted scrutiny from investigators.

A judge recently ruled that Heredia could not leave Peru pending the completion of the investigation.

In 2015 Panorama revealed emails between Seiffert and Heredia which appear to discuss Heredia’s shared use of three Swiss bank account in Seiffert’s name.