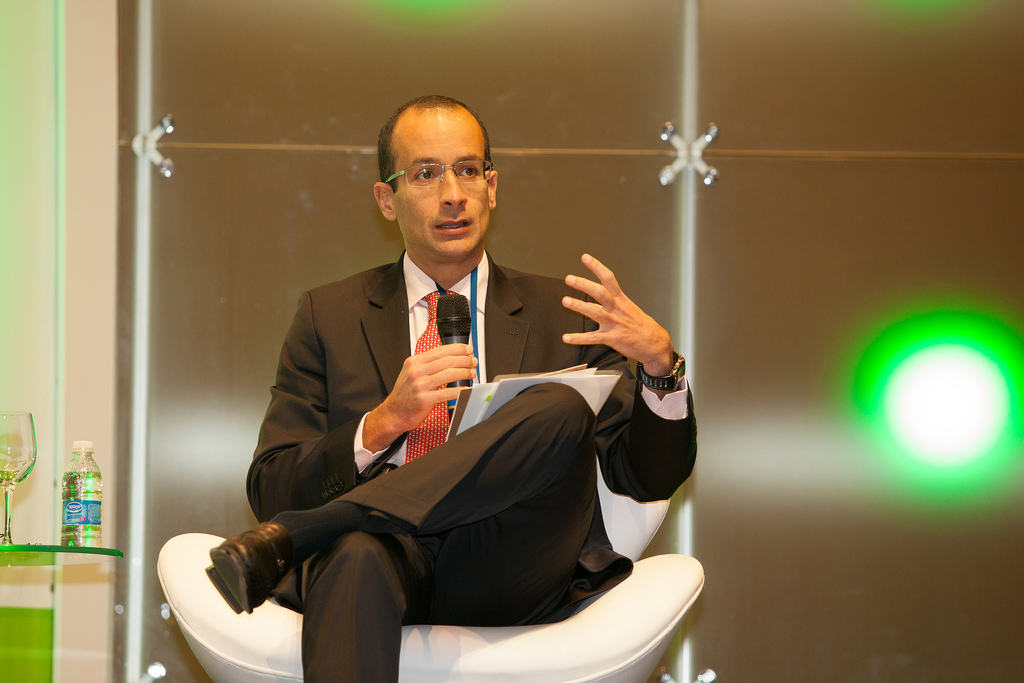 Peruvian prosecutor José Domingo Pérez, has prepared over 40 questions for Orlando Martello, a Brazilian prosecutor, to ask Odebrecht this afternoon in Curitiba, Brazil, where he is currently serving 19 years in prison for acts of corruption.

While the Public Ministry of Defence continues to clarify her part of the large-scale corruption and money laundering investigation, Fujimori has maintained her claim of innocence throughout her hearings.

This is the second time that Odebrecht has been willing to collaborate with the Prosecutor’s Office; in May, he admitted to financing most of the 2011 presidential candidates in Peru. He also told the United States justice that he had distributed US$29 million in bribes to Peruvian officials between 2005 and 2014, under the governments of presidents Alejandro Toledo, Alan García, and Ollanta Humala.

Although both García and Humala will be mentioned in the interrogation, their lawyers will not participate in the proceeding. However, Edward García Navarro, has travelled to Curitiba to represent Keiko Fujimori.