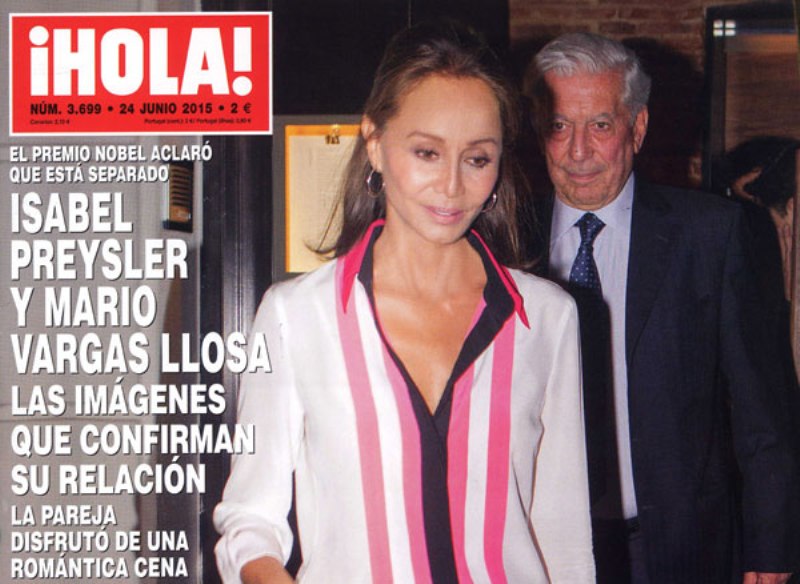 Peru’s most celebrated novelist and winner of the 2010 Nobel Prize for Literature told a Spanish television station that he was separated from his wife of 50 years. “I am separated and I have no more statements to make about my private life.”

Mario Vargas Llosa’s first wife was his aunt and Bolivian writer Julia Urquidi, who inspired the main character for his novel, “Aunt Julia and the Scriptwriter.” Vargas Llosa left Urquidi in 1964 to marry his cousin Patricia Llosa. The couple had three children, including political commentator Alvaro Vargas Llosa.

A member of the Latin American Boom of 20th-century writers, Mario Vargas Llosa has published dozens of books including “The Time of the Hero,” “Conversation in the Cathedral” and “The Feast of the Goat.” He unsuccessfully ran for President of Peru in 1990, losing to Alberto Fujimori. His opinion column is published in Peruvian newspaper La Republica and Spanish daily La Nacion. 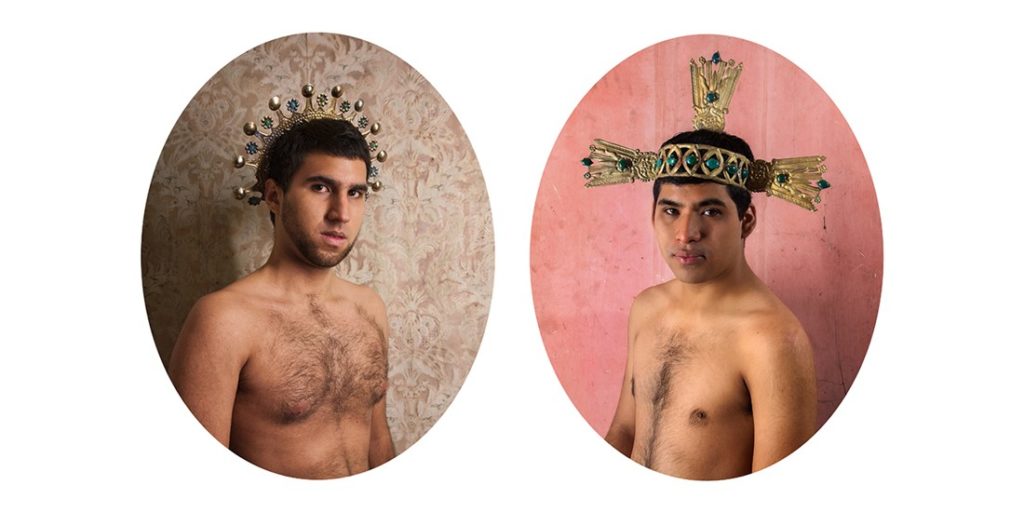 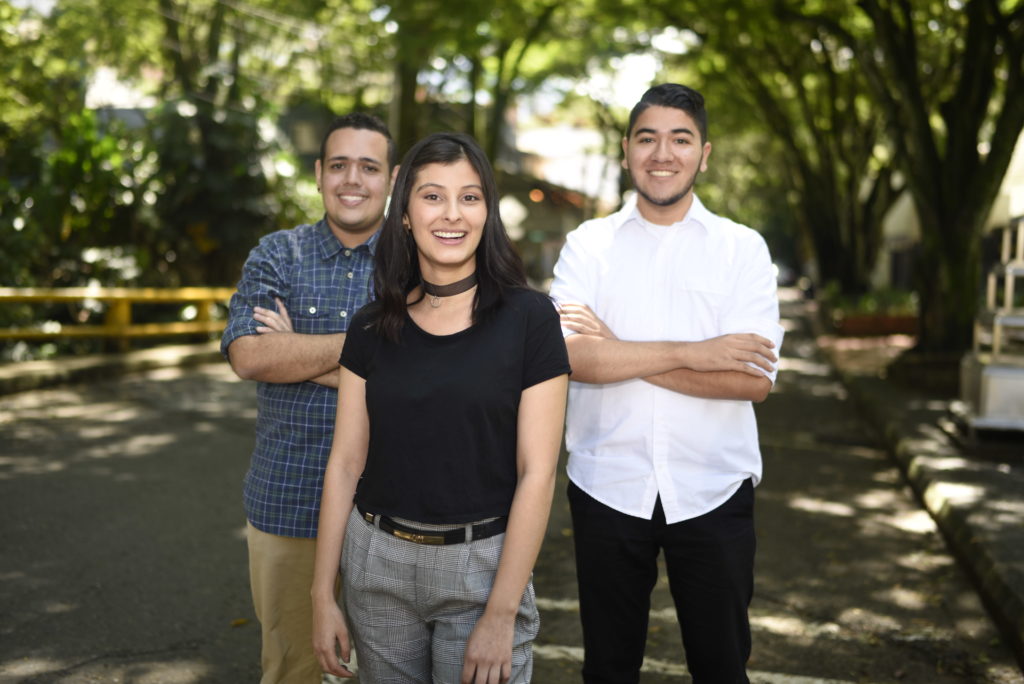