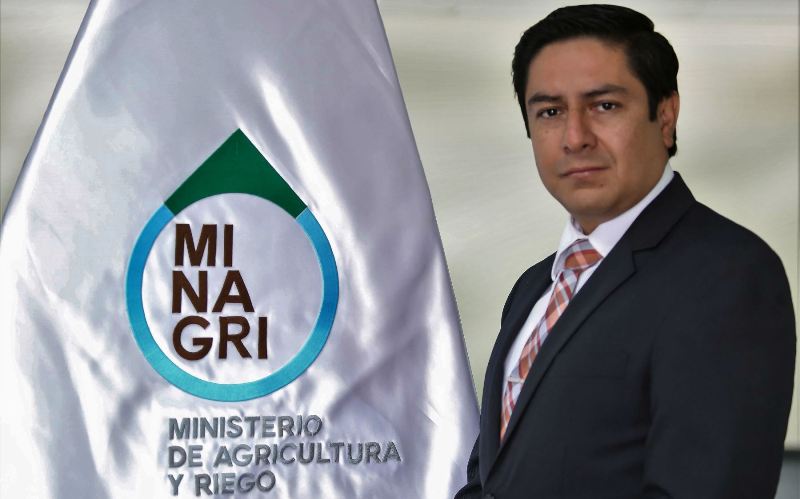 Prosecutors have indicted an official in the government of President Pedro Pablo Kuczynski just two weeks after a first corruption scandal was made public.

Peru’s attorney general’s office has charged deputy minister of agriculture Juan Carlos Gonzales with collusion in a case from his term as chairman of the Tumbes provincial government’s procurement committee in 2013. Prosecutors are seeking nine years in prison and a fine of $69,000 for inflated contracts for kitchenware destined for Peru’s school lunch program, Glass of Milk.

The indictment is the second corruption allegation in the first 100 days of Kuczynski’s term after a presidential adviser was recorded planning a scheme to profit off of public healthcare patients. While Gonzales is a member of the Alliance for Progress (APP) party led by Cesar Acuña, the perception of corruption has shaken an administration which won just 21% of the first-round vote and 18 seats in Peru’s 130-member Congress in 2016 elections.

Prosecutors allege that Gonzales steered a $200,000 contract to Esther Veliz, an associate of former Tumbes mayor Marjorie Jimenez. Prosecutors say Veliz later paid $20,000 to a cousin of Jimenez. Jimenez has been a fugitive since being sentenced to preventive jailing in 2014. Gonzales admitted to investigators that he did not know that Veliz was not a qualified vendor to the state.

Gonzales has refused to resign and maintained his innocence on various media outlets. He insists that he told agriculture minister Jose Manuel Hernandez about the investigation before he assumed office, that he has no connection with Jimenez and that no prosecutor has accused him of receiving bribes or illicit money.

“[Hernandez] definitely knew about this case,” Gonzales told El Comercio in refusing to resign. “I told him the moment I came to work with him.”

The kitchenware contract is not the only investigation into Gonzales’s time in Tumbes, however. In another case, prosecutors allege Gonzales approved an addendum which increased the value of a $196,000 contract to $221,000 for the construction of roads and sidewalks in a Tumbes shantytown.

Gonzales told Radio Exitosa that he was appointed to help hold municipal elections in Tumbes, and that he was in the wrong place when corruption schemes under Jimenez’s management were already in place.

Gonzales also faces investigations in Trujillo, his hometown and APP stronghold. Corruption investigators there allege that he and former La Esperanza district mayor Daniel Jacinto paid $6,000 to a company represented by Gonzales for a study on crime and security.

“It’s not clear why a lawyer with experience in public administration but zero knowledge of agriculture was chosen, apart from being a hometown friend of the new agriculture minister and a loyal APP soldier, but also – and this is key – a nephew-in-law of Cesar Acuña, being married to the daughter of one of his brothers,” Luis Bahamonde wrote in La Mula when Gonzales was appointed in August.

In a race to disavow Gonzales, Peruvians for Change congressman Salvador Heresi told El Comercio that the deputy minister was a concession to APP in exchange for the party’s endorsement of Kuczynski’s presidential campaign.

“While it is true that APP did not get any cabinet ministries, it did propose some officials and I understand that this man was proposed by APP, despite the fact that agriculture minister Jose Manuel Hernandez objected to the situation,” Heresi said. “What strikes us is that they have proposed a person who has very serious questions.”

“Gonzales has known Kuczynski since 2011. We have not asked for anything from the president,” Alliance for Progress congressman Richard Acuña, a brother of Cesar Acuña, said in rejecting Heresi’s claim.

“I have never heard of nor have I had a meeting about or even talked about that invitation from the president. It was a surprise when [Gonzales] was appointed because there was no proposal on our part. It was a political decision by the minister or president,” APP congressman and former Cabinet chief Cesar Villanueva told El Comercio.

Corruption was the second most important issue for Peru’s voters in 2016 elections. Last week President Kuczynski enacted a “civil death” law which would forbid anybody convicted of corruption crimes to hold state jobs.

But the second scandal in the first 100 days of Kuczynski’s government casts doubt on his ability to tackle corruption in a country where bribery and kickbacks are common.