Peru to request extradition of political operative from Bolivia 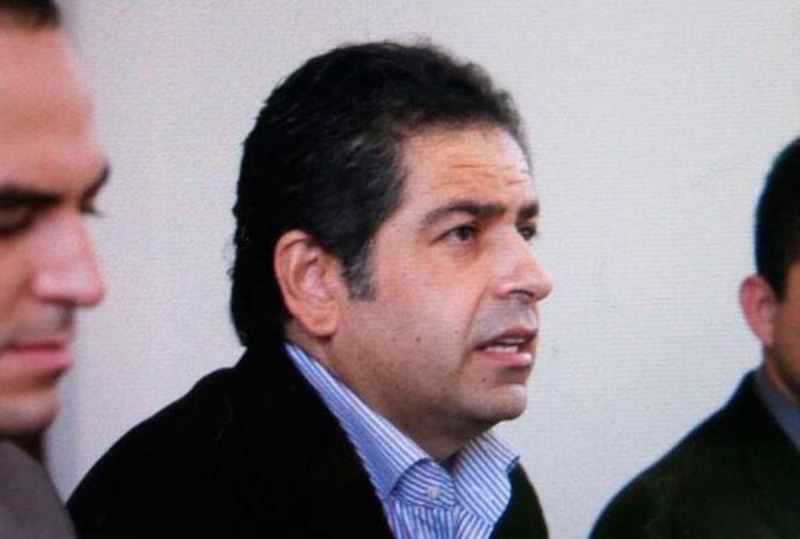 Belaunde fled to Bolivia during last year’s high-profile investigation into organized corruption known as La Centralita. La Centralita was the nickname for a house in Chimbote allegedly used as a headquarters by Ancash department president, Cesar Alvarez, and Martin Belaunde to wiretap opponents, extract bribes and hold meetings with other conspirators.

After Peru’s supreme court approved extradition proceedings today, justice minister Fredy Otarola told reporters that the government will formally request extradition of Belaunde from Bolivia. “The paperwork has to be approved by the council of ministers. We will do that as quickly as possible. Then it will be sent to Bolivia, where there are two possibilities, extradition or deportation.”

Martin Belaunde faces charges of money laundering, conspiracy and embezzlement. He has requested political asylum in Bolivia twice, both of which were denied.

Belaunde’s situation has drawn attention in Peru as uncertainty lingers over whether he will face charges in Peru. Bolivia cannot legally deport Belaunde while he is under house arrest, which Peru requested, or extradition proceedings, according to Bolivian chancellor David Choquehuanca. An international warrant for his arrest has been issued to all neighboring countries.

Belaunde has been called the brain behind La Centralita, where his official role was to improve the image of regional president, Cesar Alvarez. Alvarez is currently serving three years in the Piedras Gordas maximum-security prison for allegedly running a criminal political machine engaged in embezzling millions of dollars from public funds, political espionage and murder. Over 30 other Ancash officials have been jailed with Alvarez.

Belaunde was the campaign manager for President Ollanta Humala’s unsuccessful candidacy in 2006. He is the nephew of Luis Castañeda, the current mayor of Lima. He is also the former boyfriend of Roxana Altuna, who he fathered a son with. Altuna was a top consultant to first lady Nadine Heredia before resigning last year.