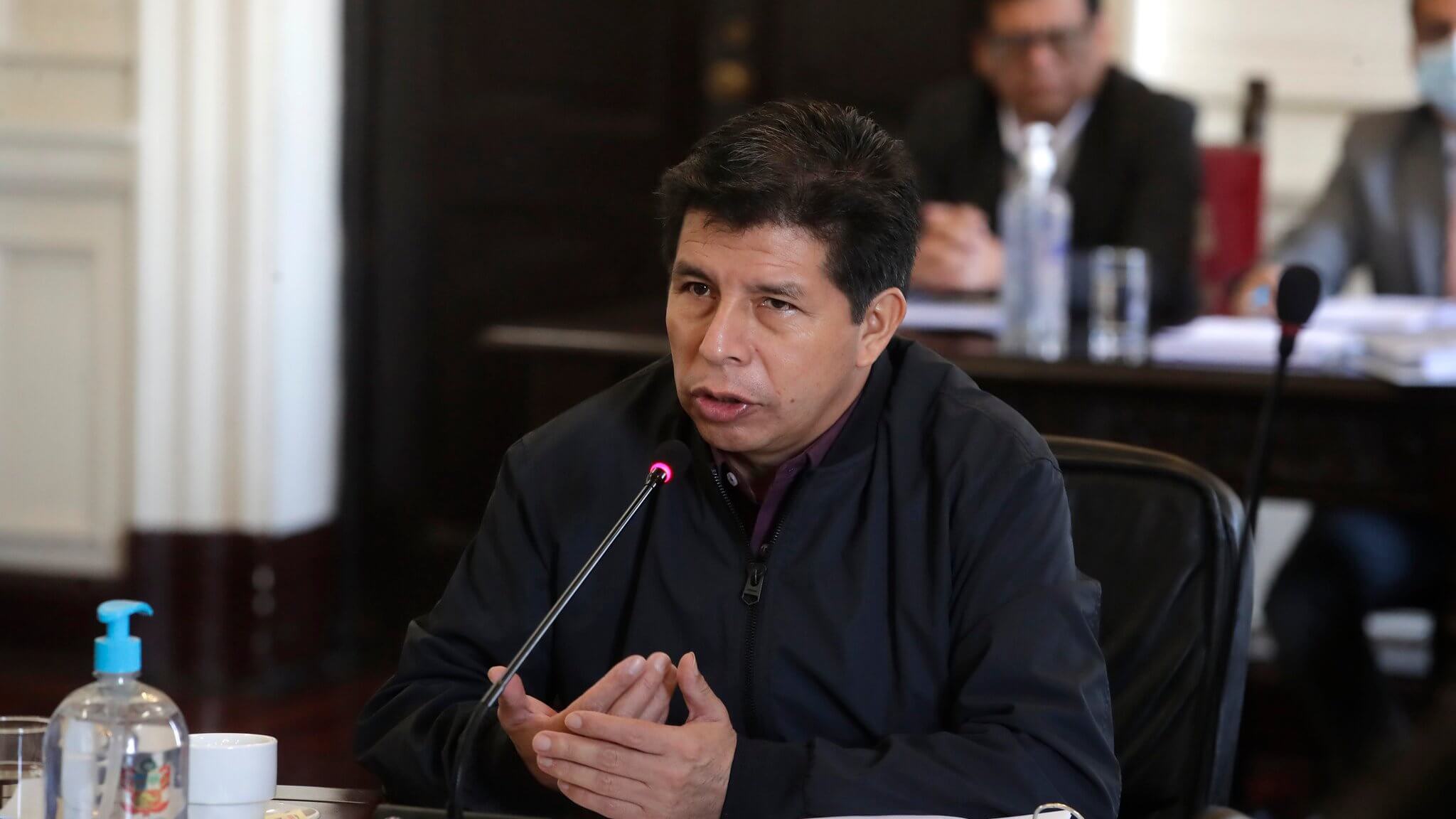 Peru’s Attorney General’s office announced it had opened an investigation into President Pedro Castillo on Sunday for the alleged crimes of criminal organization, influence peddling and collusion.

Just 10 months into his administration, Mr. Castillo became the first Peruvian president to be investigated by the Attorney General during their mandate, according to the newspaper El Comercio.

On May 29, the Public Ministry, which is led by Attorney General Pablo Sánchez, said on Twitter that the country’s top prosecutor decided to include Mr. Castillo in the investigation that started at the beginning of the month against the former Minister of Transportation and Communications Juan Silva Villegas and six congressmen from the Acción Popular political party.

These officials are accused of being part of a criminal organization that benefited from alleged corruption related to awarding public works contracts to Peruvian and Chinese construction companies for the construction of the Tarata bridge in north-central Peru. 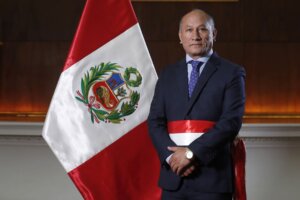 According to Karelim López, a businesswoman and lobbyist turned informant for the Attorney General’s office, Mr. Castillo would have knowledge of the criminal network that operated within his ministry.

“This investigation was expanded [to include Mr. Castillo] after a legal technical analysis, given the seriousness of the accusations. The President will have the right to defend himself, and article 117 of the Constitution will be respected,” the Public Ministry said on Twitter.

If Mr. Castillo is found guilty, the president cannot be sentenced until the end of his term, according to article 117 of Peru’s Constitution. Peruvian presidents can only be convicted during their term of office for treason; preventing presidential, parliamentary, regional or municipal elections; or shutting down Congress.

Peru’s Public Ministry also stated that Mr. Castillo “has been notified” of the investigation and “has been ordered to testify.” The President’s testimony, added to other actions of the Prosecutor’s Office, “will allow the clarification of the facts,” added the ministry.

On May 31, after receiving the notification, Mr. Castillo’s lawyer visited the headquarters of the Public Ministry and filed a request to cancel the investigation. 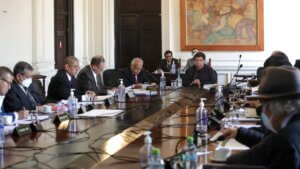 President Pedro Castillo during a session of the Council of Ministers. Image courtesy of Peru’s Presidency.

According to his defense team, this investigation would be an attack against Article 117 of the Constitution, which, he said, “prohibits that a president can be investigated and persecuted.”

There are currently a number of investigations pending against President Castillo.

Attorney General Sánchez’s predecessor Zoraida Ávalos, who left her post in March, opened two investigations into the president — although she suspended them until the end of his presidential term in July 2026.

These investigations included alleged irregular purchases in a state oil company and pressuring officials in the military and police force to promote certain people to higher positions.

In May, the Public Ministry opened an investigation into President Castillo and his wife for allegedly plagiarizing much of their master’s theses from César Vallejo University (UCV), and the leader recently survived an impeachment attempt from Congress at the end of March.