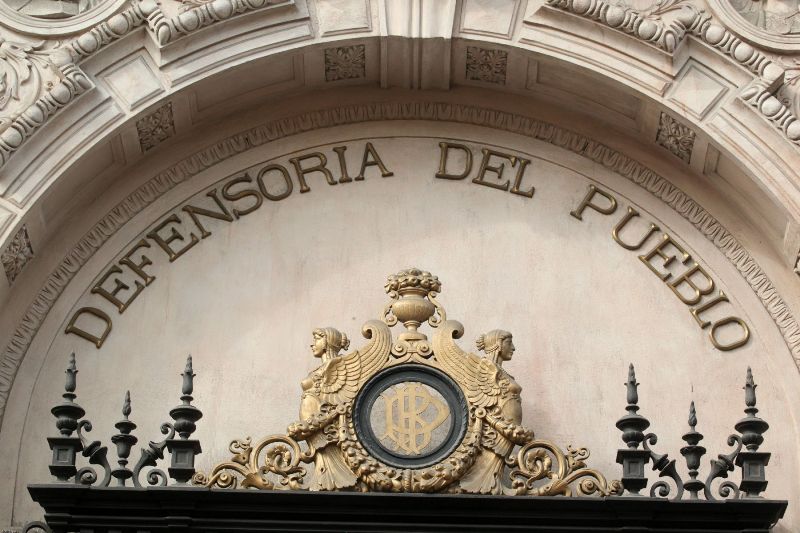 A decree requiring telecommunications companies to provide police with the identity and location of cell phones has few critics in Peru.

While isolated criticisms have come from journalists and lawyers, there is virtually no resistance in Peru’s congress or among the political parties. Attorney general Pablo Sanchez generated a small controversy when he told reporters that he was not consulted despite his public ministry playing a key role in the approval process.

While Sanchez said that the public ministry as well as Peru’s judicial branch should have been consulted before enacting the law, he cited existing legislation supporting its legality. His official opinion is still pending the public ministry’s legal evaluation of the decree.

The most notable figure to condemn the measure has been Juan Cipriani, the Catholic church’s archbishop of Lima. “But don’t make it so easy to intervene in all phones,” Cipriani said in an interview on RPP’s Dialogos de Fe, a religious news program. “Making an ethical assessment, I’d say to proceed with caution.”

Peru ombudsman Eduardo Vega called the law a “useful tool” to combat crime effectively. However he did offer recommendations to improve the law, including a requirement to destroy information collected when a request has been rejected by the public ministry or a judge.

Vega also recommended a mechanism to notify cell phone users who are no longer criminal suspects that their metadata was obtained by police. He also added that he would like to see a complementary norm approved by congress.

Politicians from the various opposition parties may be hesitant to condemn tough security measures before an election year at a time when crime is voters’ top issue. Extortion gangs in particular have made headlines after a grenade attack at a Lima circus and the murder of a high school principal.

A recent Ipsos poll showed that 64% of Peruvians list crime as one of the top three problems facing the country. Crime was cited by the most respondents, followed by corruption with 52%. No other issue registered more than a quarter of responses.

The survey also asked which presidential candidates would best address crime and citizen security. Keiko Fujimori, who already leads opinion polls with 33% of voter intentions, is seen as best to address crime by 28% of respondents. Fujimori’s father, former President Alberto Fujimori, is widely credited for the defeat of the Shining Path guerrilla insurgency in the 1990s.