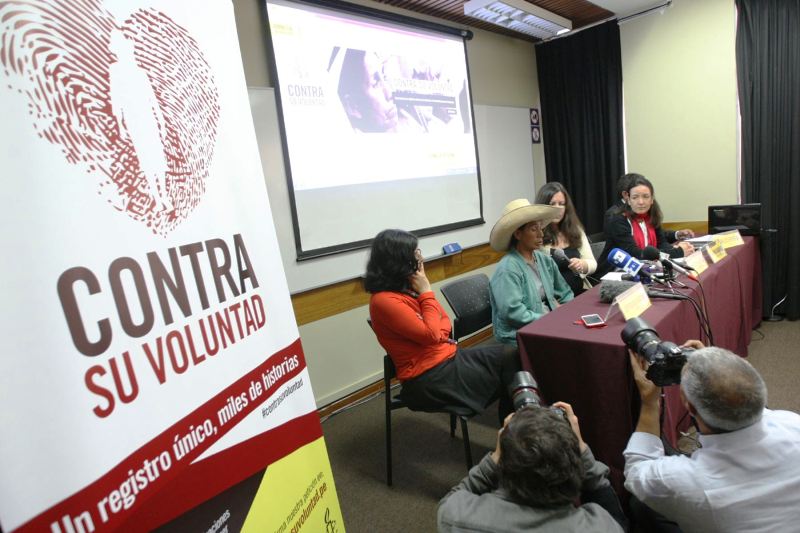 Peru’s government will open a new criminal investigation into its forced sterilizations program during the 1990s government of President Alberto Fujimori.

Peru’s ambassador to the Organization of American States (OAS) has made a commitment to the Inter-American Commission on Human Rights that his government will investigate the state policy which led doctors to perform hundreds of thousands of sterilization procedures in the impoverished Andean highlands.

Estimates of the number of women who received tubectomies during the sterilization program range from 250,000 to 350,000.

“The huge number of forced sterilizations that took place in the 90s in Peru have left a wave of suffering that can only begin to be corrected if its victims have access to justice and reparations,” Guevara said. “Even though we have documented cases in other countries in the region like Mexico and Guatemala, we have not come across a situation as serious as the forced sterilizations in Peru.”

Amnesty International is working with Peru’s Legal Defense Institute and the Demus women’s organization to seek reparations as well as criminal penalties for those who designed the program, specifically President Alberto Fujimori. Fujimori has been in jail since 2007 on corruption and murder charges.

Investigations into Fujimori for violation of human rights linked to the sterilizations have started and stopped for almost a decade. Cases have been opened and closed three times since 2007. The latest investigation requires prosecutor Marcela Gutierrez to file charges by February 2016.

Investigations are being encouraged by the current government of President Ollanta Humala, who mentioned the forced sterilizations in his 2011 campaign against his opponent and political rival, Keiko Fujimori, the daughter of Alberto Fujimori and leading presidential candidate for elections next year.

“I condemn the doctors and I sympathize with all the women who underwent forced sterilizations,” Keiko Fujimori stated at a Harvard University conference this month.

A La Republica study found that one group of doctors sterilized 60 patients per day. Esperanza Huayama has become a public face of the victims. Huayama claims that doctors from Lima offered her food and medicine in Huancabamba, her home province in the northern state of Piura. They gave her anesthesia and performed the sterilizing operation without notifying her beforehand.

Investigator jailed for slander against former governor in Peru