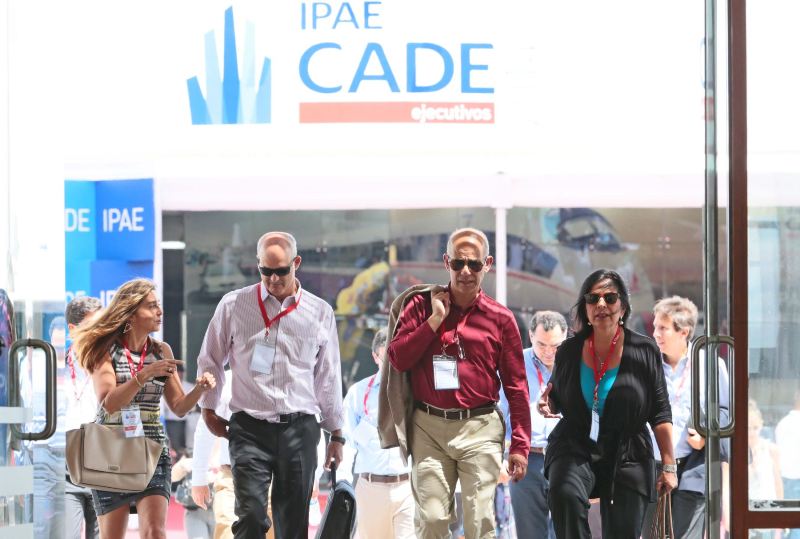 Peru’s leading presidential candidates will present their proposals at the annual CADE summit to be held today through Friday in Paracas.

The annual meeting of business leaders, when held in an election year, is the first test of the candidates’ proposals and seriousness as contenders. While just over 1,000 attend the conference, the attendees which include leaders of commerce and national media carry outsized weight in public influence within Peru.

The 2015 CADE program titled “Changes for Peru to continue growing” will feature speeches from the leading five presidential candidates for 2016 elections, Keiko Fujimori, Pedro Pablo Kuczynski, Cesar Acuña, Alejandro Toledo and Alan Garcia. The candidates will also sell their visions for the country during the many breaks and cocktail hours during the three-day summit which informally marks the beginning of the election cycle.

“The impact of their presentations are going to give signals, about the opinions and potential of these candidates in the future,” says CADE organizer Martin Tanaka. “The candidacies tend to grow or otherwise weaken [after the conference].”

Lima mayor Luis Castañeda was considered a strong candidate for president in 2011 elections. However an uninspiring performance at the 2010 CADE began a long decline which culminated in his receiving less than 10% of votes in the first round.

But while the CADE summit is influential, a candidate’s performance will not make or break his success at the polls. Alberto Fujimori was virtually unknown and hence not invited to the 1989 conference. However he surged in the polls in the last two months before the general election and qualified for a runoff against Mario Vargas Llosa.

“[CADE] helps center the debate,” says Ipsos pollster and CADE organizer Alfredo Torres. “Otherwise the candidates get lost or merely recount the public works they would do, because often voters are guided by very specific offers. CADE forces the candidates to take a more organic approach.”

This year the conference attendees will look to hear plans to continue economic growth after the end of a decade-long boom in commodity prices.

“Peru is a nation that has made great progress and needs change, mainly in institutions, infrastructure and competitiveness,” said Martin Perez, president of Peru’s chamber of commerce CONFIEP. He added that leaders also wanted to hear proposals to address crime and healthcare.

“This executives’ conference should generate a consensus on how to avoid social conflicts in the future. Without a doubt, the social issue is on the agenda.”

CADE 2015 is being held at the DoubleTree resort in the coastal city of Paracas in the southern Ica state.