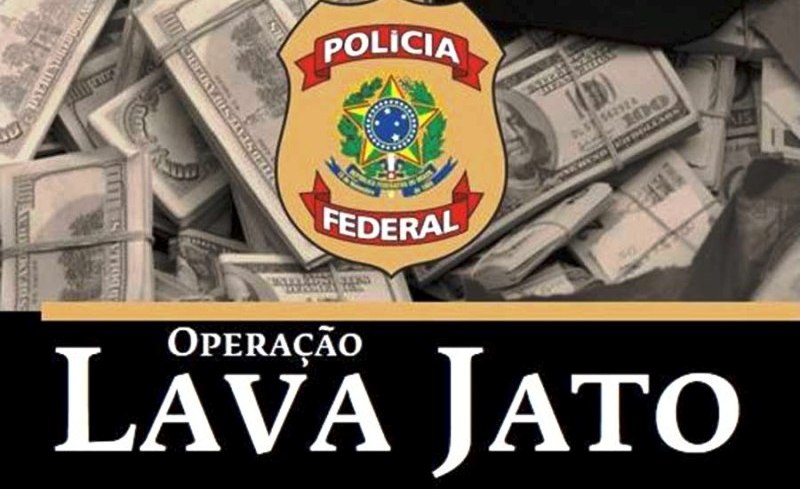 The commission will investigate possible bribes paid to government officials by Brazilian firms in exchange for receiving public contracts. Several companies implicated in Brazil’s Carwash scandal also obtained contracts in Peru between 2004 and 2013.

The investigation is expected to carry political ramifications given it will take place during the peak election cycle in Peru. Embarrassing revelations will be most damaging to the candidacies of Alejandro Toledo and Alan Garcia, who served as presidents from 2001 to 2011 when most of the contracts in question were awarded.

However other analysts have said that, given the timing, removing politics from the investigation will be impossible. Members from Keiko Fujimori’s coalition have called for a reorganization of the commission they say is disposed to protect previous governments.

While Alejandro Toledo and ruling party candidate Milton von Hesse are not considered likely to contend for a runoff, Alan Garcia has the most to lose as the third-place candidate.

Opinion polls show Garcia and the APRA party are seen as Peru’s most corrupt in the wake of the “narcopardons” investigation, in which convicted drug traffickers received pardons or commuted sentences, as well as the party’s connections to drug baron Gerald Oropeza.

If that were not enough, a top liaison between Brazilian firms and Peru’s government is Zaida Sisson, a key confidant in Brazil’s ruling Workers’ Party and the wife of Rodolfo Beltran, who served as Cabinet chief during Garcia’s first presidential term.

Brazilian firms received billions of dollars in contracts during the period in question for projects including the Southern Gas Pipeline, Section IV of the Interoceanic Highway, the Lima Metro’s yellow line, the Lima Convention Center and more.

While most of the scrutiny will fall on presidential candidates Alan Garcia and Alejandro Toledo, who place third and fifth in opinion polls respectively, President Ollanta Humala will not escape unscathed. Sisson met with Humala and Nadine Heredia during the 2011 presidential campaign and several contracts were awarded to Brazilian firms since Humala took office in 2011.